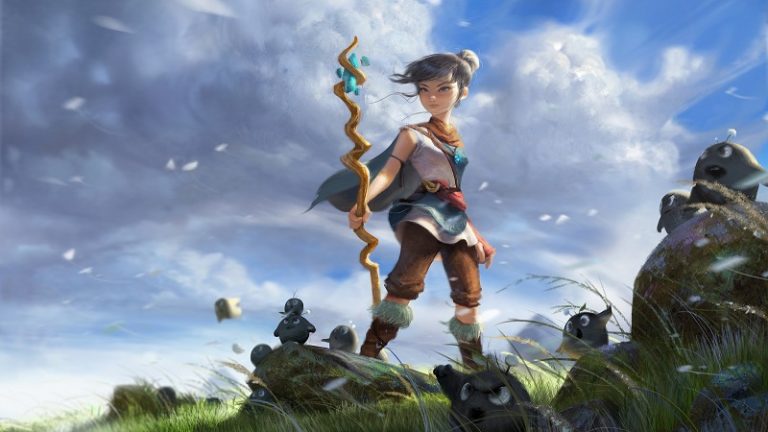 Mike Grier, co-founder of Kena: Bridge of Spirits developer Ember Lab, has revealed that the team plans to support the PS5, PS4, and PC platformer post-launch, hinting that we may see updates to Photo Mode as well as new combat scenarios.

Speaking with IGN’s Next-Gen Console Watch, Grier made it clear that there are plans for Kena: Bridge of Spirits beyond the few updates we’ve seen since launch. However, he wouldn’t go into any specific detail.

We definitely want to support the game, we know that people love the Photo Mode can the combat, so we’re thinking about things we can do to expand some new combat scenarios, and maybe some additional content in the future featured around combat.

Yeah, I think we want to make some updates to Photo Mode; people have been asking for certain features that would be easy to do, so I think we will be supporting Kena for a while.

Kena: Bridge of Spirits is now available for PS5, PS4, and PC.