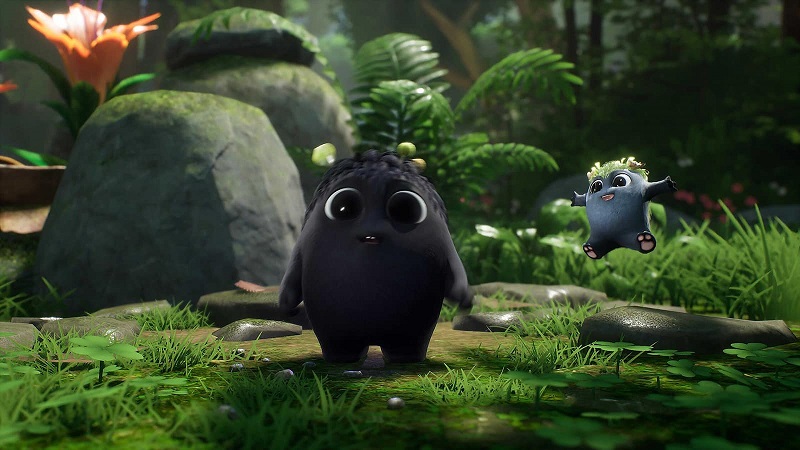 According to a recent interview with developer Ember Lab, the studio heads Josh and Mike Grier say that the Kena: Bridge Of Spirits has already sold well enough to recoup its initial development costs.

After only releasing in September, to have broken even a little more than a month away from launch is quite the achievement for a new IP. While neither of the heads went into specific numbers, they simply said “Sony’s happy.”

For a new indie studio, with their first at bat when it comes to game development, that’s a very good sign, and hopefully this second party relationship with Ember Lab can continue to grow for future projects, whether they be a continuation of Kena’s story or something within that world, or perhaps another entirely new IP.

Based on our own review of Kena: Bridge Of Spirits and the games sales post launch, it feels safe to say that Ember Lab should have a strong future ahead of them, and it’ll be very exciting to see what they do next.