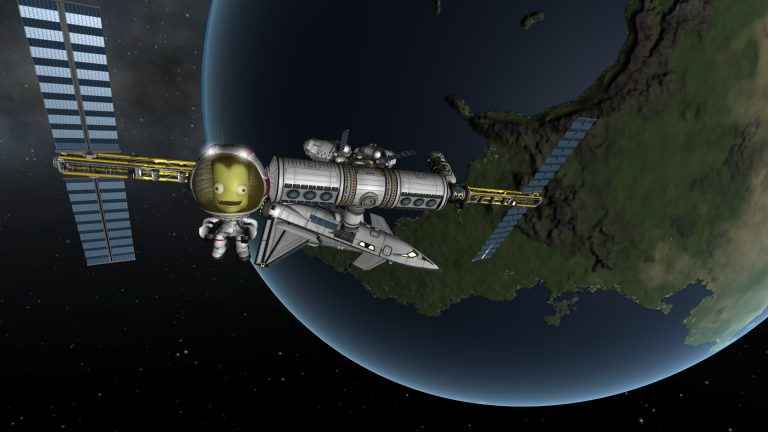 Private Division has revealed that Kerbal Space Program: Enhanced Edition is making a next-generation-sized leap to PS5 and Xbox Series X/S this autumn, and what’s more, if you own the game on PS4 you can nab it as a free upgrade.

The PS5 and Xbox Series X versions are more than just a bog-standard re-release, and includes a host of technical improvements, including 1440p resolution, spruced up frame rate, enhanced shades and textures, and just an overall more polished performance over PS4 and Xbox One versions of the game.

Kerbal Space Program originally launched in 2016 for PS4 and Xbox One, following its PC debut the year before. The enhanced edition turned up in January 2018, and it’s this version of the game that will net you a free PS5 and Xbox Series X/S upgrade if you already own it.