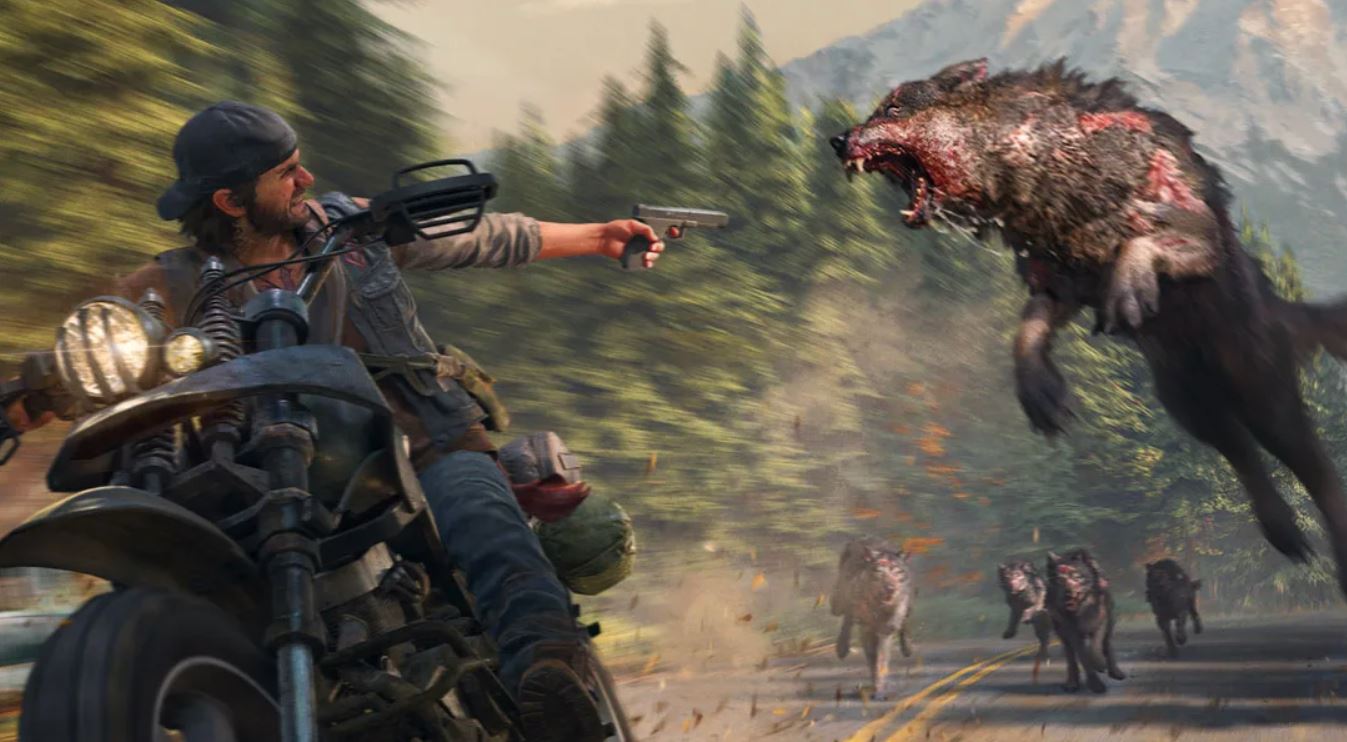 Jeff Ross and John Garvin, key figures behind Days Gone and the decisions made on the project and its creation, have announced that they are departing Sony Bend or in the case of John Garvin, departed quite a long time ago.

Both individuals announced the news recently, with the tweets announcing their departure being tweeted just 5 minutes apart from one another. Jeff Ross, who was the game’s director, reveals that this is his final week at Sony Bend, while John Garvin, who was the Creative Director on Days Gone and wrote the title, alongside writing Uncharted Golden Abyss and all the Syphon Filter games, announced that he hasn’t been at the studio since Days Gone shipped back in April 2019.

Hi all, a quick announcement: I haven’t spoken about this before for various reasons, but I’m no longer with Bend Studio and haven’t been for over a year. Since Days Gone shipped, I’ve been focusing on personal projects: painting, writing, publishing ... (1

This week is my last at @PlayStation and @BendStudio. I'm incredibly proud of all the games I got to make, but also looking forward to new challenges ahead. I'll post about my plans later, but I'll be moving to Chicago once COVID calms down. #JeffsGone #DaysGone

Both developers have been with the studio for quite a while and Jeff Ross is headed to Chicago, John Garvin, who was with the studio for 22 years, has spent the time focused on personal projects and taking a break from the industry. Congrats to both of them for the work they achieved and we wish them good luck on the next projects.

With how Days Gone shipped and the poor critical reception it received, despite selling well over time and being popular with gamers, these two departures are notable for how high-profile they are and the fact that they were announced so close together.

As for what is next from Sony Bend, we don’t really know. These two figureheads, who helped steer Days Gone back on course after a tortuous development cycle, and an 8-year gap between Golden Abyss and Days Gone could mean that Sony bend are set for another new IP, or we might see a more focused and condensed Days Gone 2, which takes the core that was developed in the first game and develops it more.

Days Gone is available now and playable on PS5 through backwards compatibility.