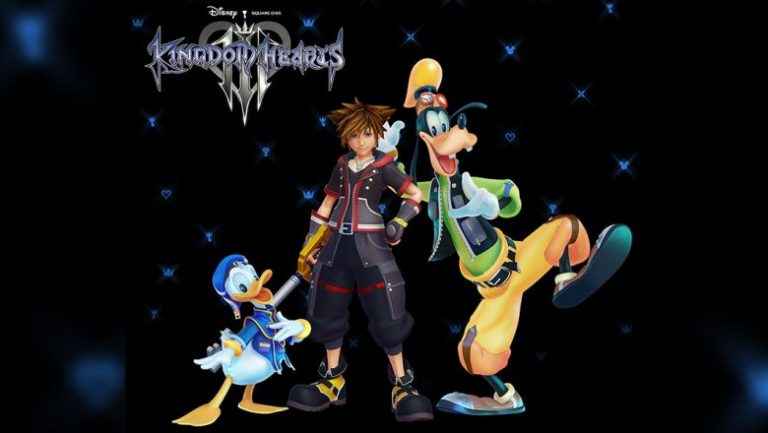 Square Enix has gone live with the Kingdom Hearts 3 1.07 update patch notes for you to have a gander at. The update is now available to download for the PlayStation 4 and Xbox One Disney-RPG, and includes two new Key Blades.

-You can turn in the Key Item ‘Proof of Promises’ at the Moogle Shop to obtain the Keyblade ‘Oathkeeper.’

You can turn in the Key Item ‘Proof of Times Past’ at the Moogle Shop to obtain the Keyblade ‘Oblivion.’

-New forms have been added

-New abilities have been added

-Various menus have been updated

-Some cutscenes have been modified

-Various issues have been fixed

Kingdom Hearts 3 was released for the PS4 and Xbox One in January 2019, and you can read our review of the game here.