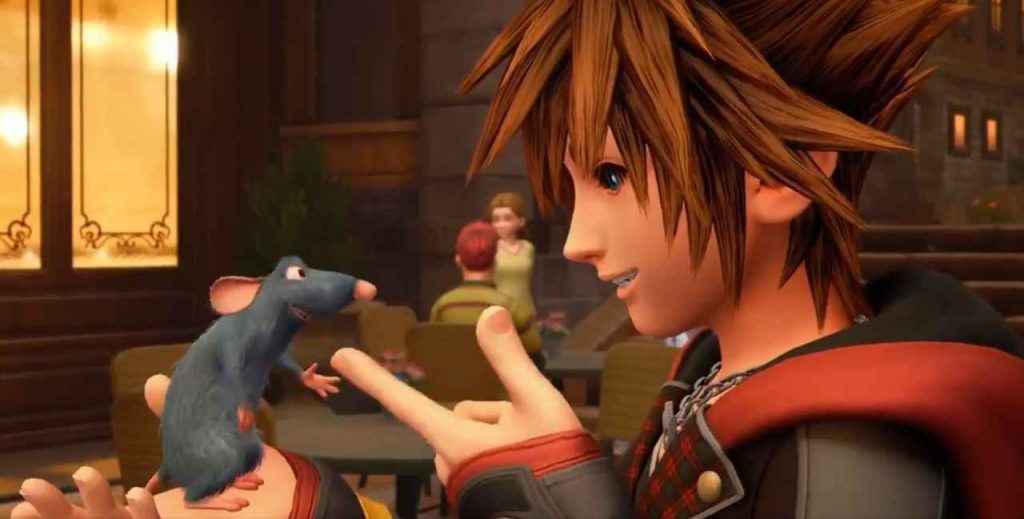 This trailer is sombre and shows a variety of characters and worlds from the game including new looks at the Tangled world. the Winnie The Pooh world, the Pirates of the Caribbean world, and the Toy Story world, among others. It focuses on how this battle that Sora is about to face will be the last between light and dark. The trailer can be found below alongside a word or two from Square themselves.

Unexpected events have begun to unfold in the Disney worlds at the hands of the enemy's dark ambitions...
Sora and friends have gathered for the final battle between light and darkness in #KingdomHearts III!

Will you be joining us in the epic adventure on January 29th? pic.twitter.com/EGCLPifxtS

Recently, a copy of the game had leaked online, causing story details and gameplay to be posted. This has led to anxiety among fans who do not want the game to be spoiled for them. Kingdom Hearts 3’s director Tetsuya Nomura responded with a statement, here is a brief snippet of it. The rest of it can be found here.

We’re aware that a small portion of Kingdom Hearts 3 has been circulating online before its official release. We are also aware as to how this has all happened. We’re sorry to see this caused concern amongst our fans who are excited for the release.

The whole team has been working together since yesterday night (Japan time) to investigate what we can do to better this situation, but first we would like to ask that you do not share these videos.

What do you think about The Final Battle trailer for Kingdom Hearts 3? Are you picking up the game on January 29, 2019?