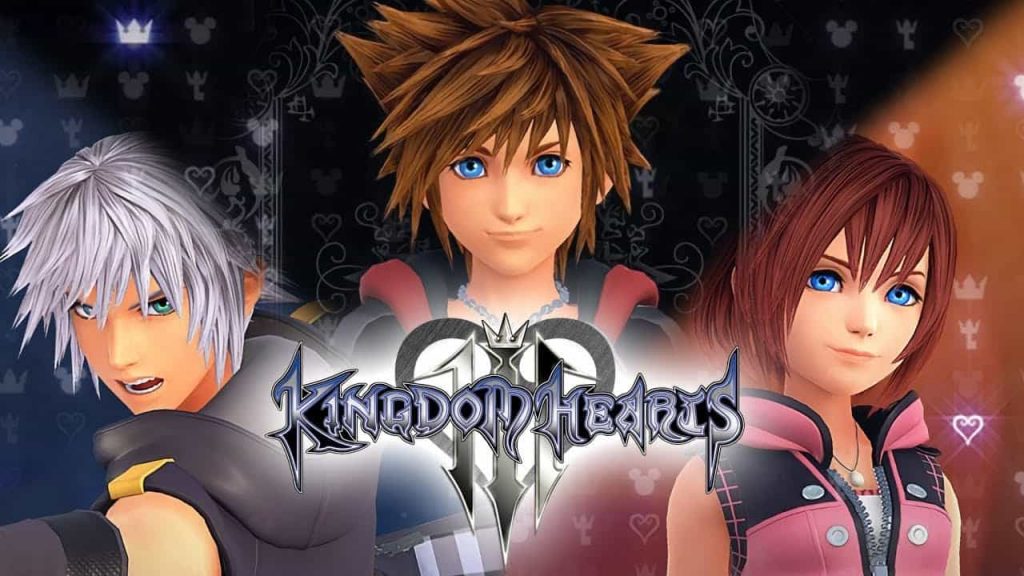 Square Enix has released Kingdom Hearts 3 update 1.10 patch notes for your viewing pleasure, and it’s a relatively minor update that you can download for the PlayStation 4 and Xbox One versions of the Disney-RPG.

Kingdom Hearts 3 was released for the PS4 and Xbox One in January 2019, and you can read our review of the game here.

Square Enix hasn’t confirmed what it intends to do with the Kingdom Heart series going forward, but it’s unlikely that the franchise will be rested for too long.