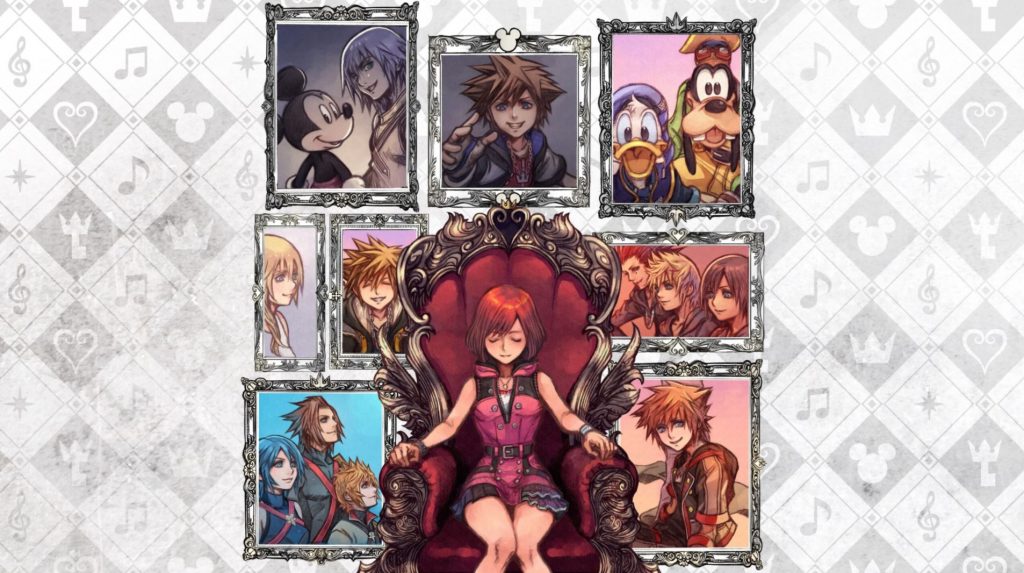 Going into the demo, I had my concerns. Up until this point, we haven’t really been given an explanation of how the game would work. Yes, we knew we had to hit the beats; however, it was unclear how in-depth the combat actually was. I’m pleased to say that you can customize it however you want.

Along with difficulty options, there are also style options. This will change the combat from Basic, which is a combination of attack (Cross, L1, or R1), jump (Circle), and magic (Triangle), to just one button for all. These modes are One Button, Basic, and Performance, each substantially changes the feel and play of the song.

This single button style cuts down some of the difficulty. However, for me, it provided the most fun. The single input option allows fans of the song to focus on the melody and beat rather than making sure you hit the correct button. For players looking for more challenge and control Kingdom Hearts: Melody of Memory has you covered in the Basic Mode or the even more in-depth Performance Mode.

As previously mentioned, the second mode is Performance. In this mode, Performance Enemies will be periodically sent out. These enemies require specific inputs to take down. They can only be defeated with Square, L2, or R2, and they will prompt the correct input for you to press. You won’t be penalized for missing these enemies, but your score will dramatically increase the length of a streak you can maintain.

Finally, the third mode is the standard mode, Basic. In this mode Melody of Memory tries to blend classic combat with the new music combat. As stated above L1, R1, and Cross all are interchangeable for the attack input. However, there are special circumstances that require two to three targets to be hit at the same time. To do this you need to use all three attack buttons together. Otherwise, you are free to use whichever attack input you prefer. Other than attack you will also be prompted to use Circle to jump and Triangle for magic. Nothing is unprompted so every action corresponds to a beat of the song.

An added feature of Melody of Memory is the inclusion of local two-player co-op. This is the first time a Kingdom Hearts game has had a co-op mode and regardless of being new territory for the series, it is a perfect addition to this game.

Both you and your co-op partner have their own score. This will be added together at the end of the song to a combined max score. Although if you miss too many notes and lose your HP, your score will continue to decrease, lowering your overall one. This adds a nice challenge to the already fun co-op mode.

All in all, I am now more excited for Kingdom Hearts: Melody of Memory than I thought I could be. While I have always been a fan of rhythm games like Rock Band and Beat Saber, Melody of Memory provides a unique change to the rhythm game formula. Taking an already well-established game franchise that has been known for its music and allowing you to play these tracks while adding the next chapter of the story makes it unmissable for a Kingdom Hearts fan. While we don’t know too much of the story outside of Kairi looking for Sora, there will surely be many twists and turns along the way.

Kingdom Hearts: Melody of Memory releases for PS4 on November 11, 2020.