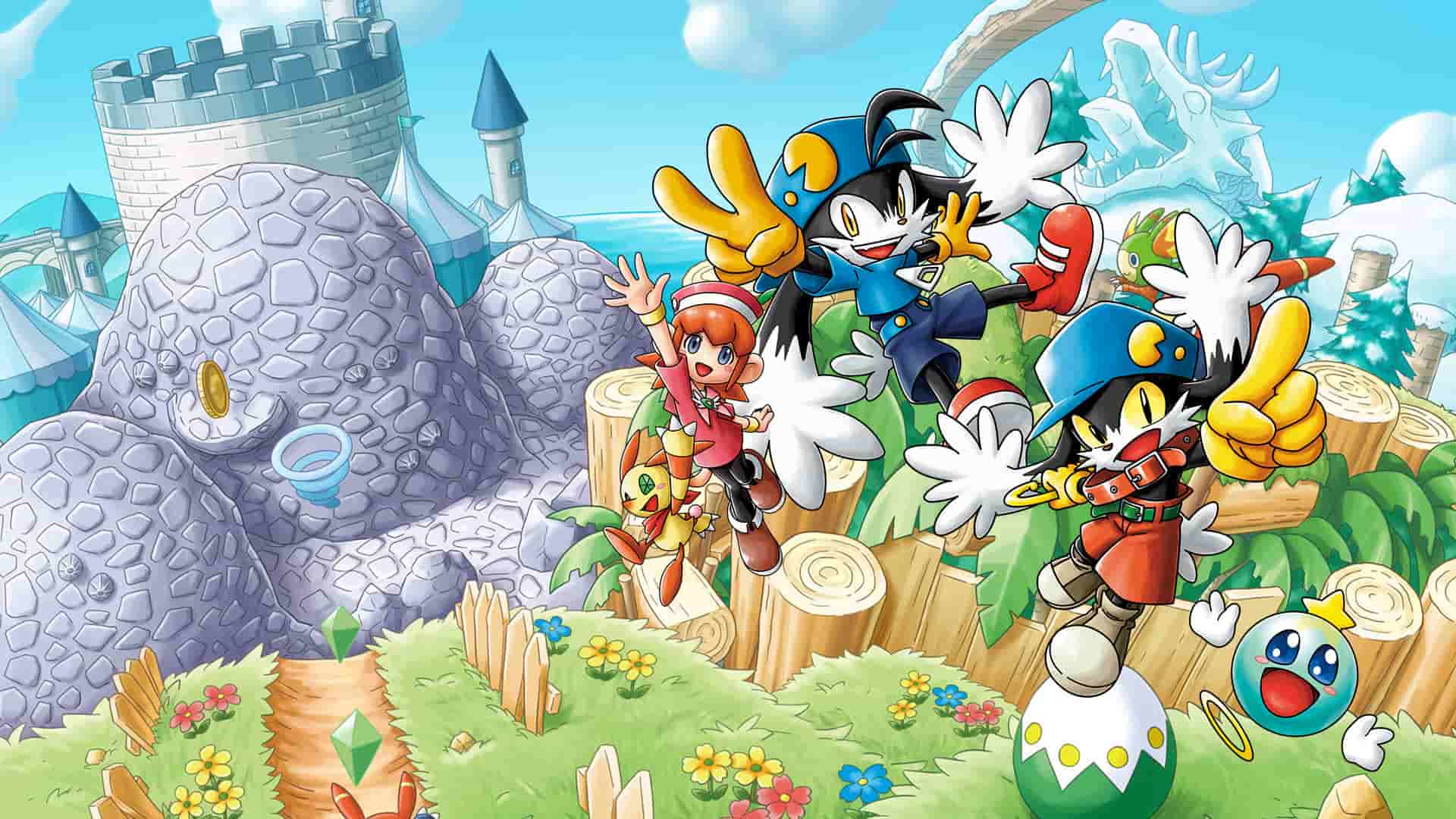 Bandai Namco Games and Monkeycraft have announced that KLONOA Phantasy Reverie Series is launching on PS5, PS4, PC, Nintendo Switch, Xbox Series X/S, and Xbox One. The collection will be available digitally and physical in Japan and Europe, although the US will only receive a downloadable version.

Retro fans will want to keep an eye on this one, as the collection features restored versions of classics Klonoa: Door to Phantomile and Klonoa 2: Lunatea’s Veil, which launched on PSOne and PS2, respectively. Both games include spruced up visuals, adjustable difficulty settings, and a two-player cooperative mode.

This isn’t the first time that Klonoa has been rereleased, as the original game was remade for the Nintendo Wii in 2008. Beyond that, the series has seen five spin-off titles released for multiple formats such as the PSOne, WonderSwan, and Game Boy Advance.

KLONOA: Phantasy Reverie Series is out on July 8 for PS5, PS4, PC, Xbox Series X/S, and Xbox One.