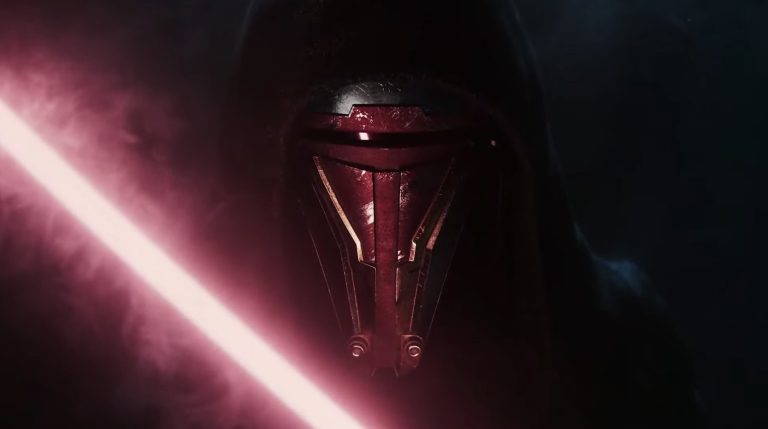 Embracer Group has revealed that a major AAA project on its release slate had changed developers, suggesting that a new developer is handling the Knights of the Old Republic Remake on PS5.

The news follow reports from Bloomberg that Knights of the Old Republic Remake has been delayed following troubles with its its development. And, while not mentioning anything by name, Embracer has confirmed that an AAA project has switched developer, so it could be that.

One of the Group’s AAA projects has transitioned to another studio within the Group. This was done to ensure the quality bar is where we need it to be for the title. We are not expecting any material delays for the title based on this transition.

Aspyr Media was confirmed to be working on the game back when it was announced, and Embracer revealed earlier this year that the project was getting extra help from Saber Interactive.

Knights of the Old Republic Remake is in development for PS5 and PC, with the game originally due out by the end of the year.