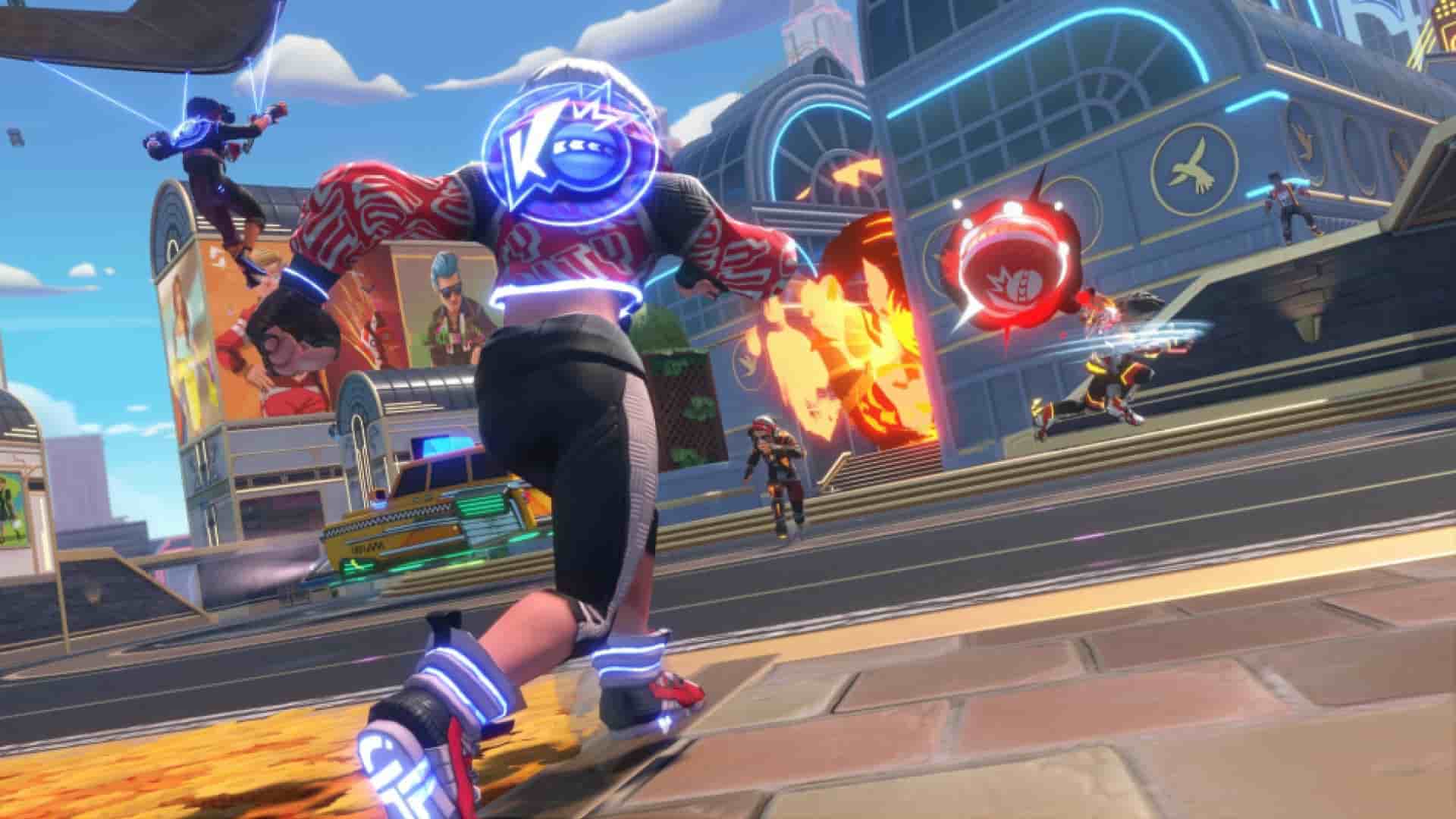 Knockout City is coming to PS5 and Xbox Series X/S on November 2, 2021, developer Velan Studios has announced. The news comes soon after the game was confirmed as part of the PS Plus November 2021 free games lineup.

The Dodgebrawl romp will boast a number of enhancements for PS5 and Xbox Series X/S, including improved resolution and frame rate. Here’s what’s on offer:

Finally, as expected, Knockout City will be available on Sony and Microsoft’s latest systems as a free upgrade for PS4 and Xbox One owners.