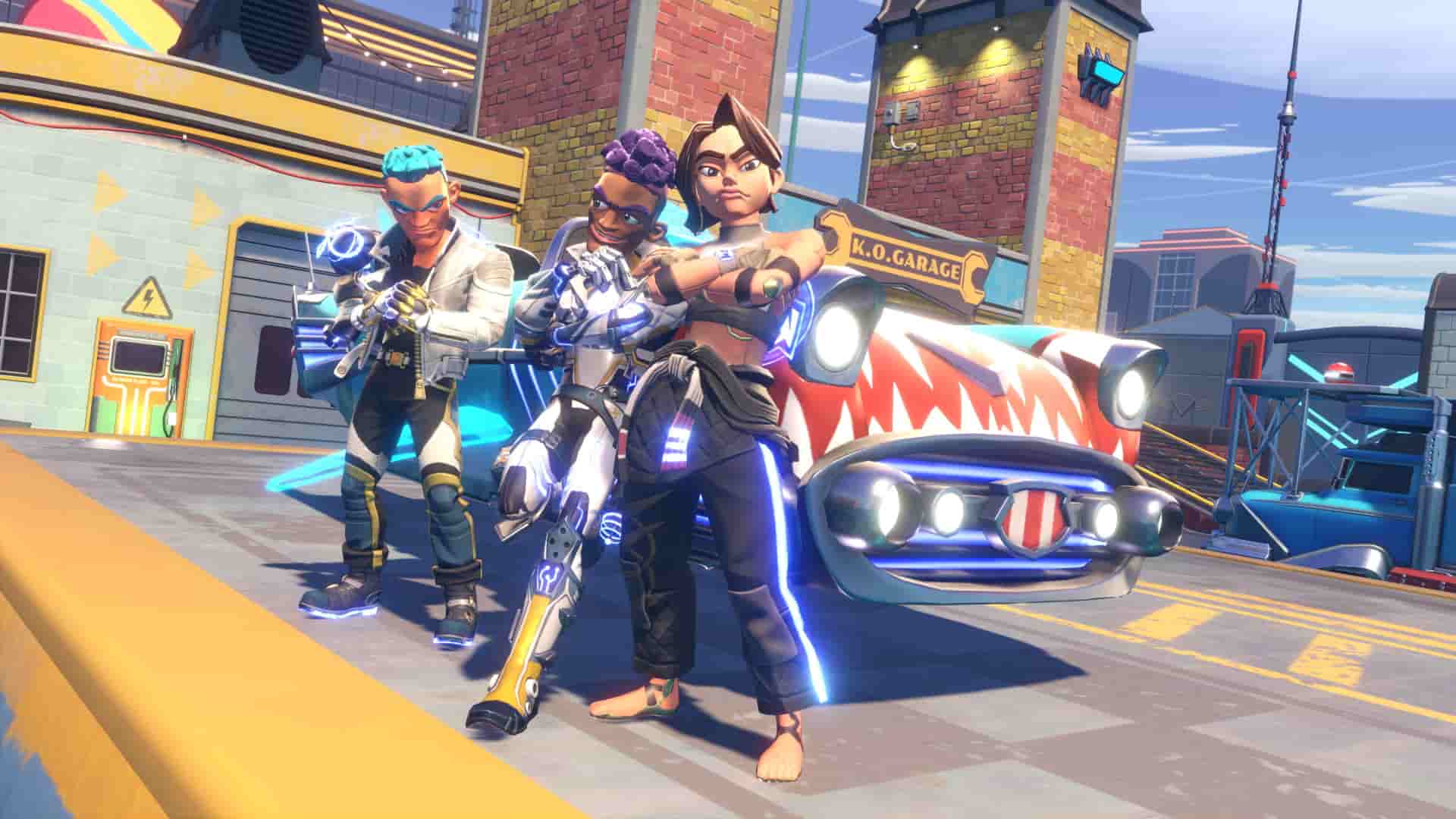 A native PS5 version of Knockout City could be on the cards, as a full list of Trophies for a PS5 edition of the game have appeared online. Right now, the title is only available for Sony’s new home console via backwards compatibility.

Right now we’re still waiting for an official confirmation about a PS5 version of Knockout City, but usually when a Trophy list appears for a game that’s yet to be announced, it’s pretty much guaranteed that a release is in the pipeline.