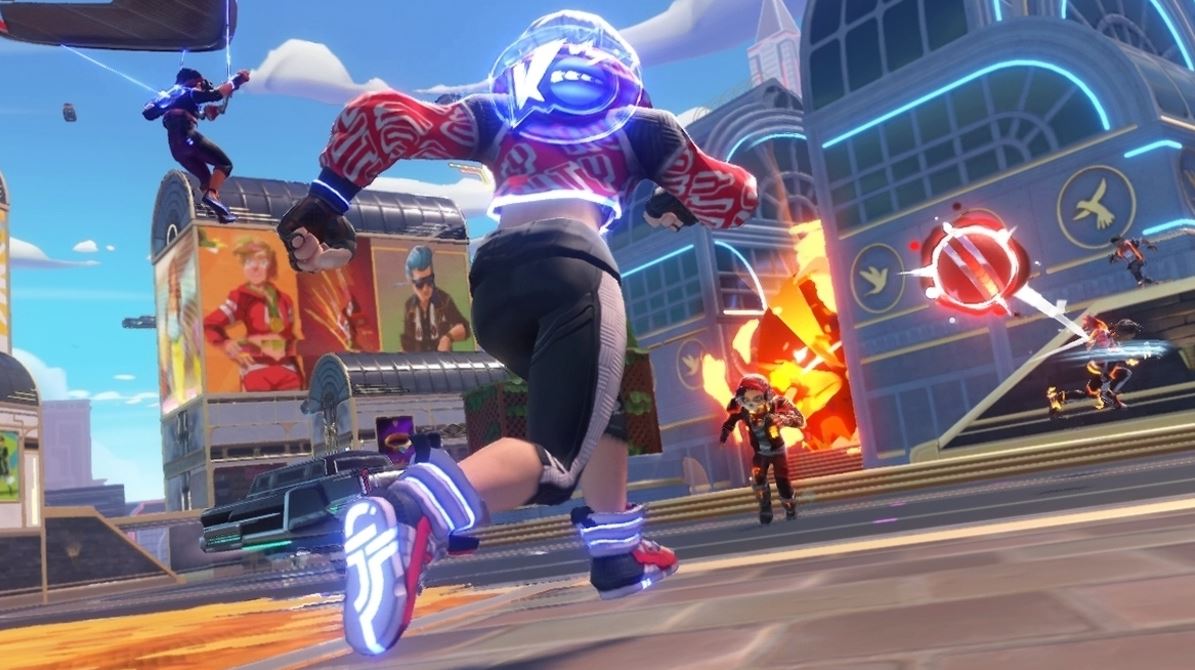 Velan Studios have gone ahead and released Knockout City update 1.30 and detailed the patch notes for this update which can be found below, directly from the developer.