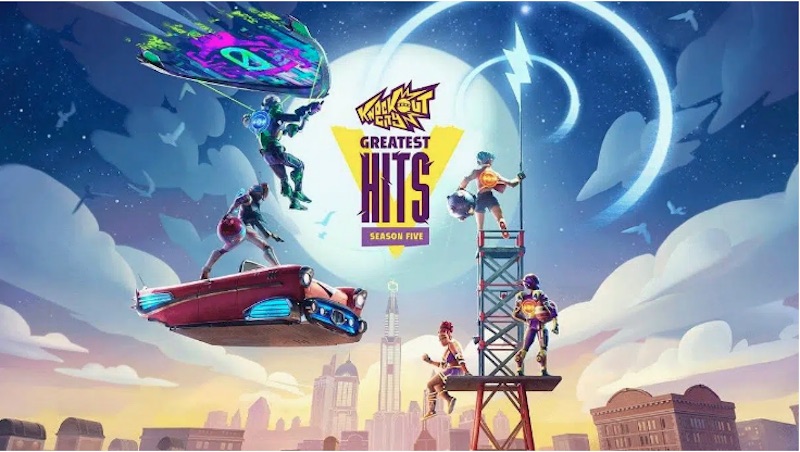 Velan Studios has announced the Knockout City update 5.00 patch notes for your viewing pleasure, which comes with a bunch of new and improved features for Season 5, among which includes the Trophy Case and Jukebox.