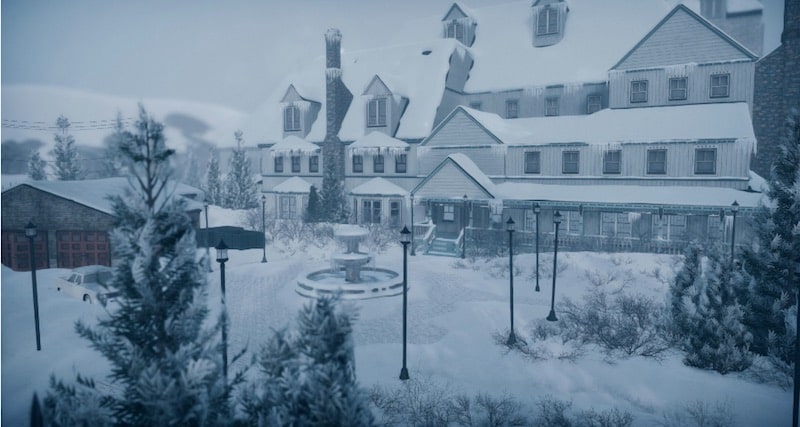 Kona II: Brume will launch in 2023 for PS5, PS4, PC, Nintendo Switch, Xbox Series X/S, and Xbox One, Ravenscourt and Parabole have announced.

Set in Northern Quebec during the year 1970, Kona II: Brume opens as a mysterious mist — the titular Brume — is disrupting the balance of nature and disconnecting a rural mining village.

Players control returning hero Detective Carl Faubert as they dive deeper into the mystery of Kona, trekking through the snowy landscapes of Northern Canada and rescuing stranded survivors.

In attempting to piece together the mystery of Brume, you’ll put your detective skills to the test, gathering clues and exploring wooden shacks and other locations to uncover the truth using your trusty journal. Along the way, you’ll have to survive the harsh blizzards, dangerous wildlife, and horrifying nightmares.