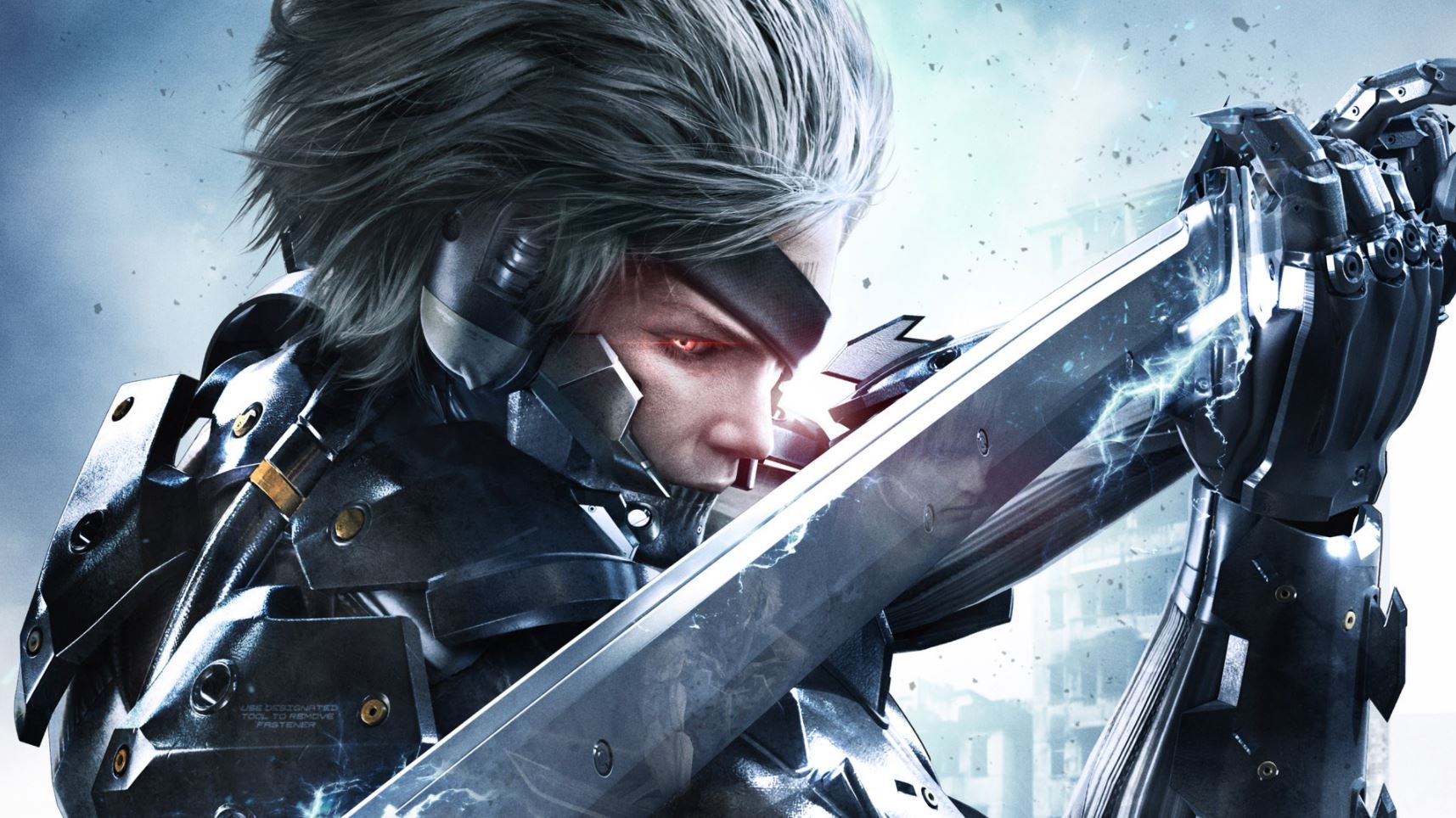 Konami has filed trademarks in Japan for Castlevania and Metal Gear Rising, which could suggest that ports for games in the series are on the way in the near future.

These trademarks were spotted by Gematsu and could be Konami just protecting its IP or it could suggest that ports for a number of Castlevania games and Metal Gear Rising: Revengeance are on the way to PS4 and PS5.

This news comes as fans have begun to wonder if a Metal gear announcement is due this week, as the Twitter account for the franchise has been publishing some odd tweets. Personally, we think that a Metal Gear Rising: Revengeance port on PS4 and PS5 makes sense as the game has mostly been forgotten about and left on the PS3 generation. It also has enough of a fanbase that it has become a bit of a cult classic.

But, do you think we will see any more port or remake announcements as they have been rumored previously?