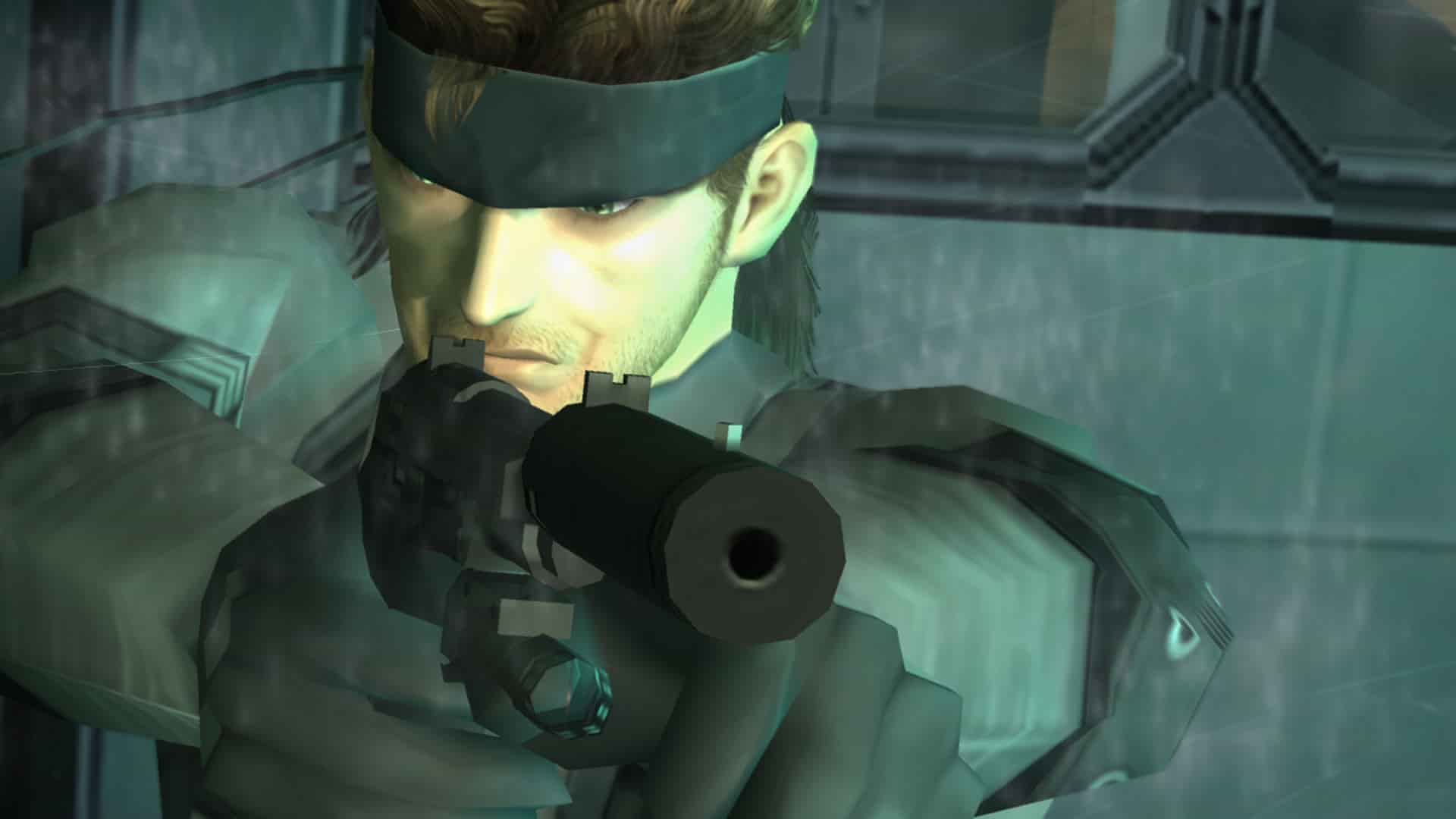 The Metal Gear franchise has been keeping a low profile since 2018’s critically-mauled Metal Gear Survive, but a series of bizarre tweets have sparked hope that something could be announced this week.

First off, someone has created a Twitter account named Tom Olsen, with the biography stating he’s serving as ‘maintenance technician at the Big Shell.’ This is obviously the setting for Metal Gear Solid 2: Sonys of Liberty, and the account itself only follows official Metal Gear-related accounts, as well as Hideo Kojima and the New York Mets baseball team.

Lately, a lot of his tweets have been related to Metal Gear Solid 2. While this may all seem like playful fun, it’s worth noting that the official Meta Gear account has responded to him, and there seems to be something going on here as they’re both obviously playing along with each other.

Greasing the wheels in Strut E, the "Material Distribution Facility" (we just call it the parcel room).

It's strange… There are far more boxes being shipped around than usual. Management must be preparing for something big soon! pic.twitter.com/rrg7IFpzG7

Tom, we talked about this.
Please check your Codec each morning for meeting updates and evacuations in-case of PMC incursions.

And we have visitors coming next week, so finish cleaning the vents and make sure the flags are all hung properly, but do not touch the C4 this time. https://t.co/u9C6yrONil

Right now we’ve no idea what could be going on, but if we’re going to have a shot in the dark, then perhaps Konami is going to port Metal Gear Solid HD Collection to modern platforms. Then again, we’ve also been hearing a lot of chatter about Metal Gear Solid Remake.