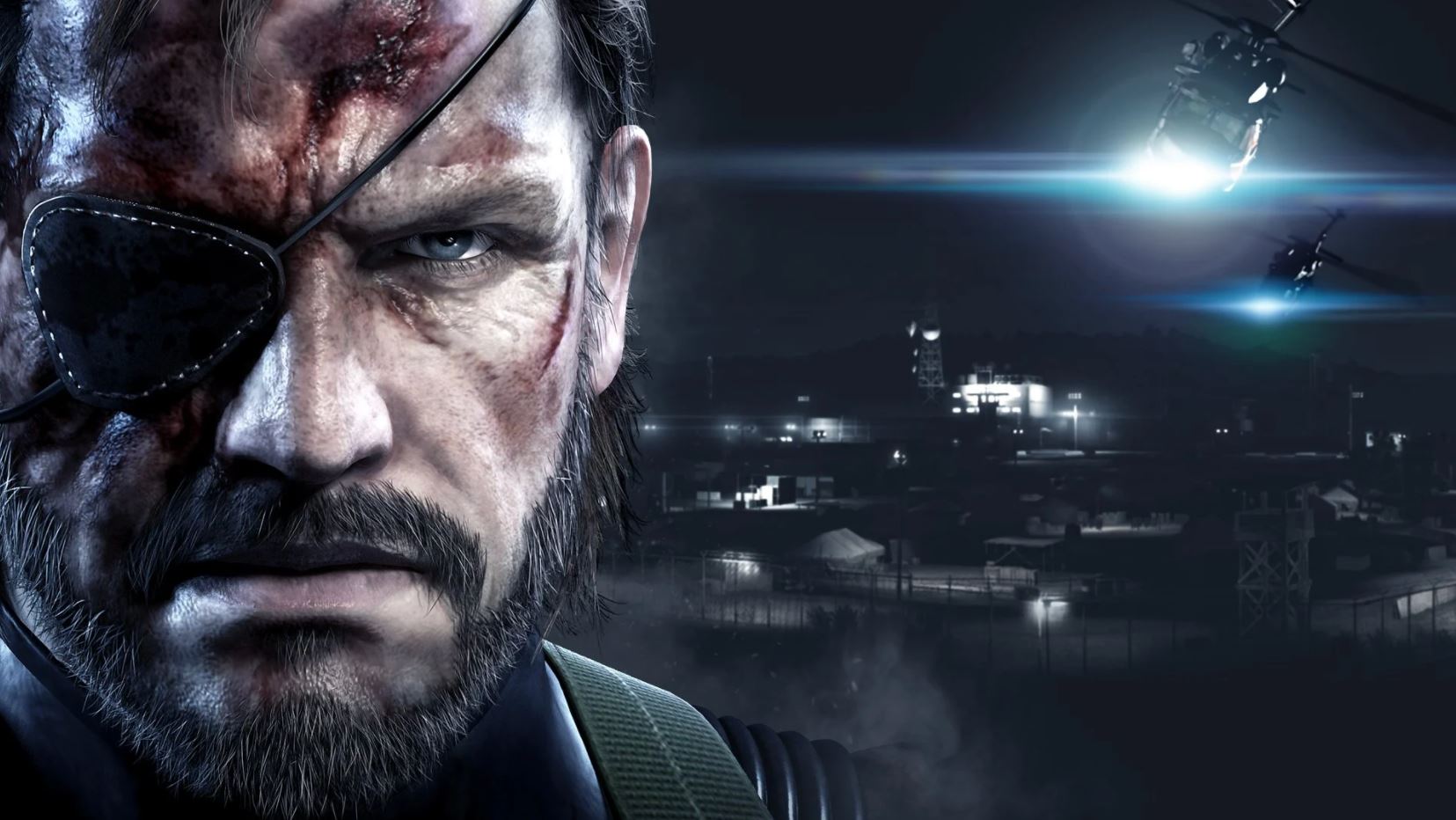 New details from sources talking to VGC’s Andy Robinson have revealed that Konami is reportedly looking to outsource Metal Gear Solid and Castlevania development to other third-party studios.

Replying in a tweet talking about the news that Konami is developing multiple Silent Hill Reboot games, Andy stated that these new games are years away and that these are just in the planning stages right now, with no firm idea of projects or who is developing them, as far as his sources know.

This is exciting news and suggests that we are in store for a new wave of games from Konami’s beloved IP made by studios that know what they are doing and grew up with them, waiting to make the best game they can possibly make. Hopefully, they end up in a better state than Contra: Rogue Corps and Metal Gear Survive.

Who would you like to see take on the Castlevania and Metal Gear Solid franchises and how would they change for a new, modern audience?