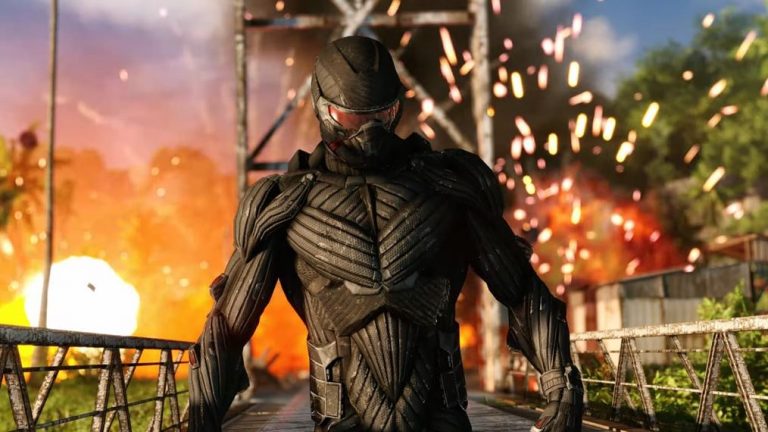 The new Crysis Remastered update is now available to download, and while an obvious highlight is the performance enhancements on PS5 and Xbox Series X/S, it also includes the Ascension level. This a pretty big deal, as it was previously removed from all console versions of the sci-fi shooter.

As noted by the folks at Digital Foundry, the Ascension stage was deemed ‘so taxing’ and therefore given the boot from previous console ports of Crysis. However, thanks to the latest update for Crysis Remastered, it’s now back and fully playable for PS4 owners.

Ascension is the tenth level of Crysis and sees players piloting a MV-24H Vulture VTOL. While it was removed from the PS3 version of the game years ago, it wasn’t even available in the remaster until today’s update.

Crysis Remastered was released for PS4, PC, Nintendo Switch and Xbox One on September 18, 2020, and you can read our full verdict here.