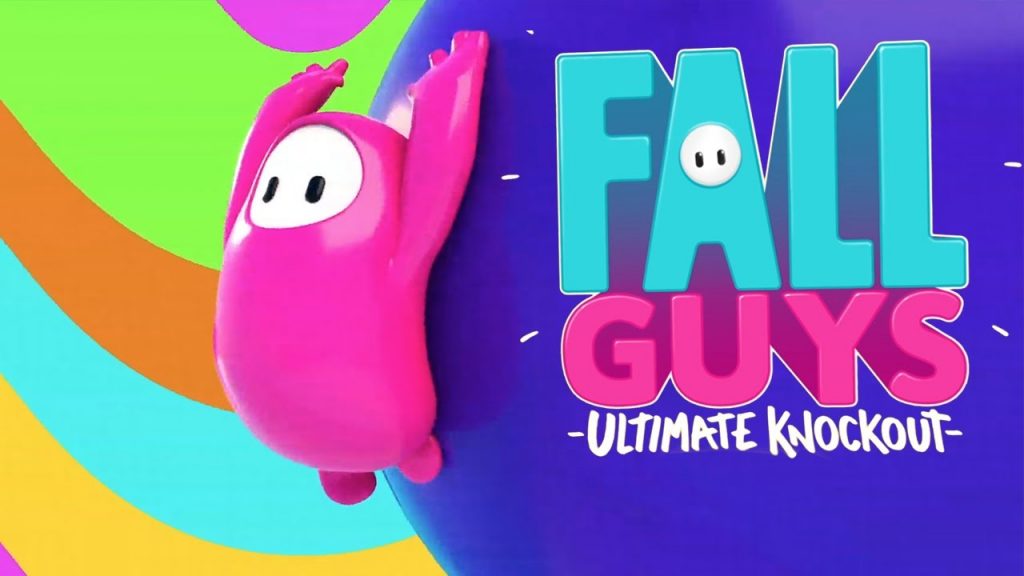 If you’ve been looking forward to playing Fall Guys: Ultimate Knockout on PS4 from Mediatonic and Devolver Digital (and you should be because it looks *superb*) you’ll be cheered to know that a brand new ‘stumble towards greatness’ trailer has been released for the game today that shows off its madcap online multiplayer shenanigans.

If you’re not familiar with Fall Guys on PS4, imagine a cross between classic Japanese game show Takeshi’s Castle and cult indie physics battler Gang Beasts and you’re basically there.

You can catch the insane new trailer for Fall Guys on PS4 in addition to a new synopsis for the game below.

Massive Online Pandemonium: Dive into a series of ridiculous challenges and wild obstacle courses with masses of other competitors online, all with the hopes of making the cut and advancing to the next round of mayhem.

Competitive & Cooperative: Shift between competitive free-for-alls and cooperative challenges where the losing team all get eliminated!

Comically Physical: Watch in delight as your fellow competitors bend, bounce, and bash their way to hilarious, physics-based failure!

Delightfully Customizable: Fail in style with everything from fashionable pineapple couture to the latest in bunny hats available to customize your look in Fall Guys.

Fall Guys is set to release on PlayStation 4 sometime during summer 2020.