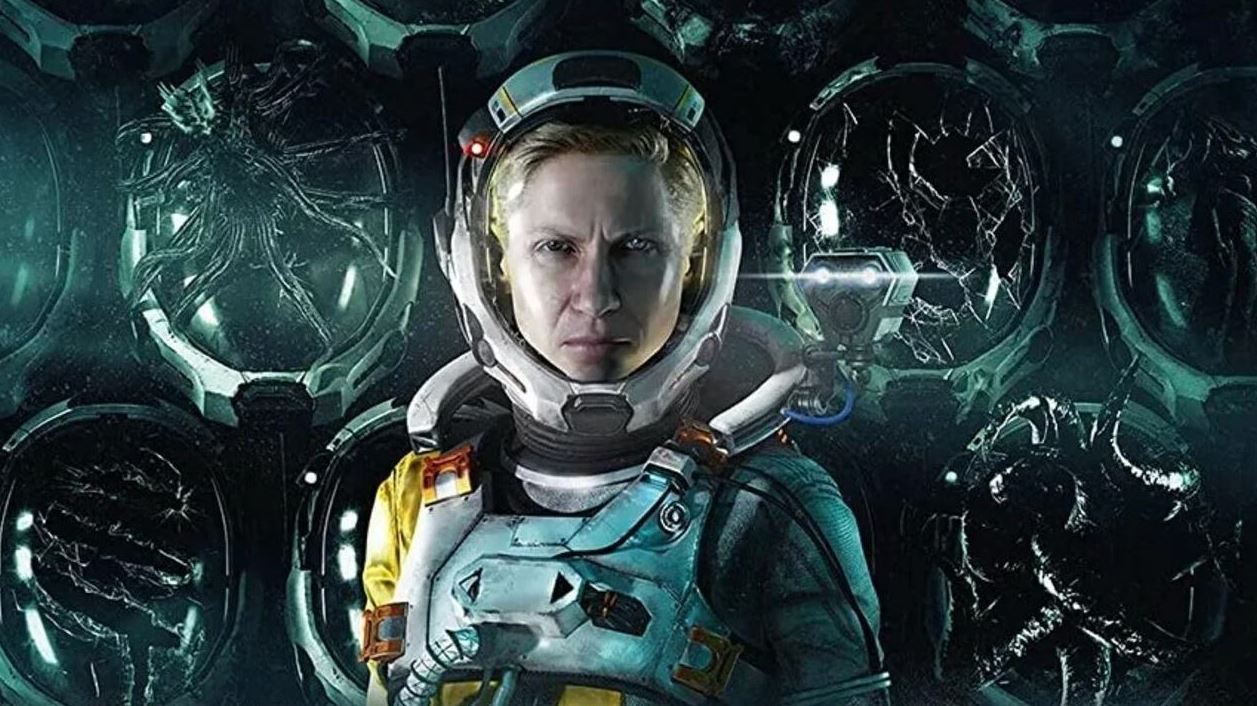 Housemarque has debuted the fourth episode of the HouseCase, a dev diary series focused on the development of Returnal and discussed the game’s narrative, showcasing some new gameplay as well.

The podcast features Mikael Haveri (Marketing Director) and Gregory Louden (Narrative Director) and touches on a lot of aspects of the game. A key thing highlighted at the beginning of the episode is that Returnal is about keeping the Housemarque gameplay fans love and blending a narrative into that. One isn’t being sacrificed for another.

Another point Louden brings up is the fact that very early into the game, Selene will find her corpse on the world of Atropos, bringing up questions about why and how it is there. Alongside Selene’s story, you will also be able to uncover the secrets of the alien civilisation present on Atropos.

There are a bunch of other nuggets of information in this dev diary, which you can see below:

Returnal is really close now, releasing at the end of this month and the latest trailer for the game landed last week and was one of the best so far. The game has also gone gold, meaning it will hit its April release date.