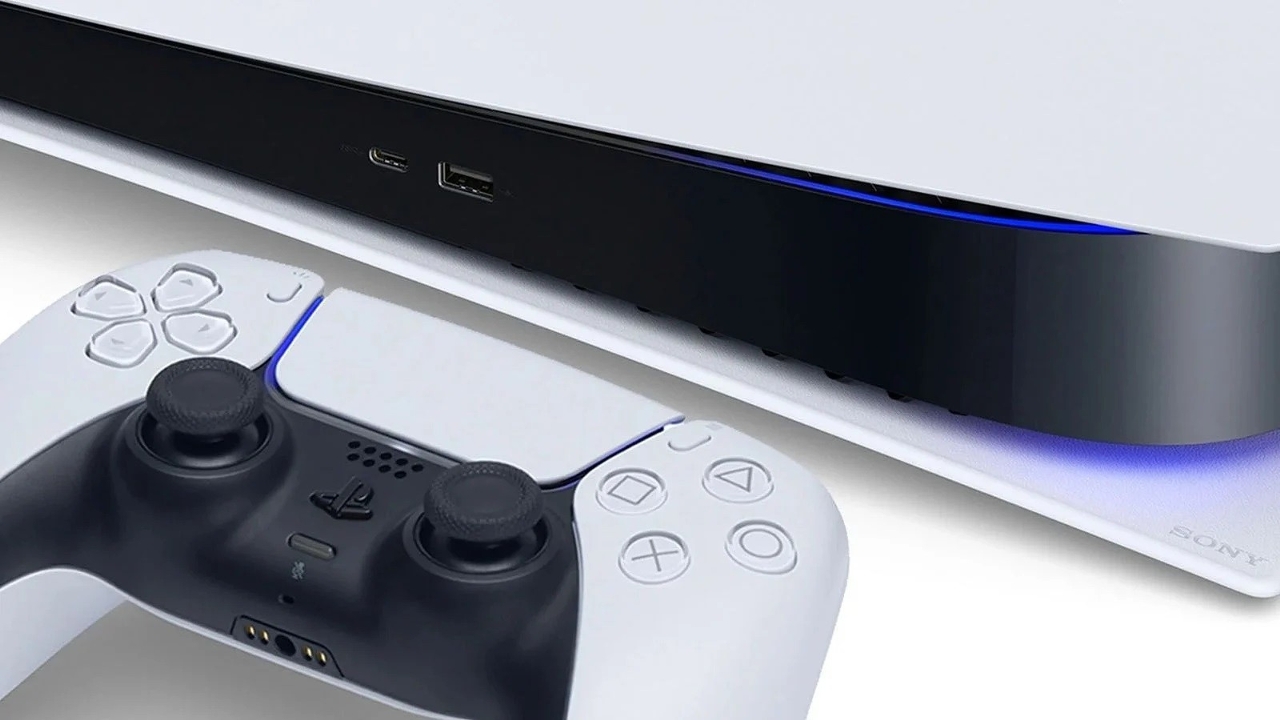 PS5 update 21.01-03.00.00 is now available to download, but despite coming with a boatload of new features for Sony’s latest hardware, it still doesn’t add supersampling support. This is a feature that was included with the PS4 Pro, and came in handy for 1080p users.

The lack of supersampling was noted by the pixel wizards at Digital Foundry (see the video below), and it apparently has a knock-on effect for Mortal Kombat 11.

The lack of supersampling will likely come as a disappointment for many users, although hopefully this is something that Sony will patch in at a later date.

The latest PS5 update adds the ability to transfer and storage PS5 games on an external device, as well as improving the console’s HDR and 120Hz support. The console’s Trophy features have also received a bunch of key improvements, as well as the usual stability updates.

Sony launched the PS5 in November 2020 in the US and UK, and the console sold 4.5 million units worldwide by the end of that year.