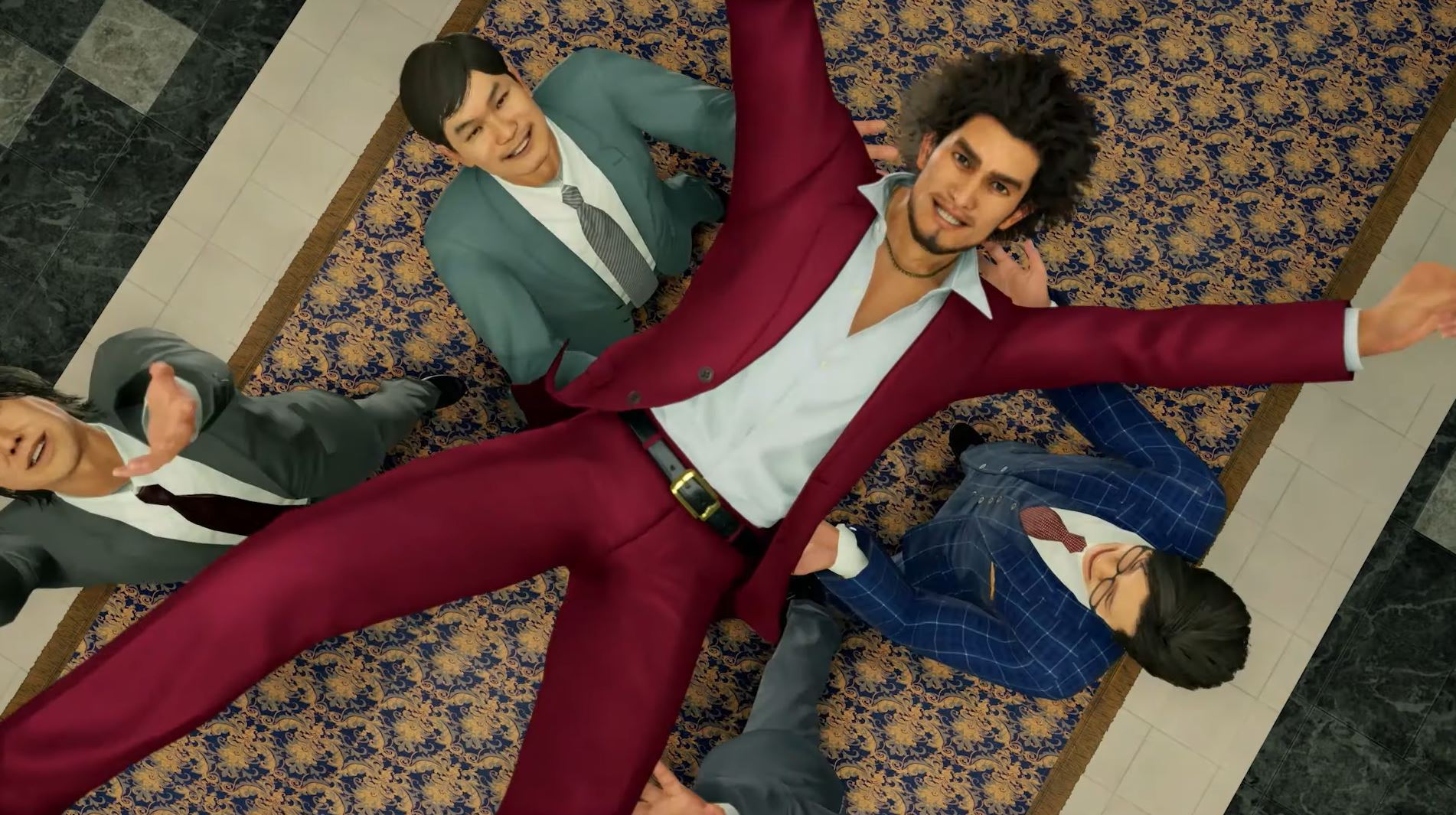 Some of the key features highlighted include cutting-edge hairstyles, optimised protagonist optimism, next-gen crustacean A.I., highly shareable shenanigans and lightning-fast party support. As you can tell, this trailer is a spoof one and isn’t to be taken seriously, but it is still a fun ride.

SEGA confirmed the PS5 release date of the game just recently, with it coming later than the Xbox Series S/X release. You can also take a look at another recent trailer which highlighted the dozens of minigames available in the JRPG. If you are playing this November on PS4 and want to play on PS5 in March, be warned as your save data will not transfer to the next generation.