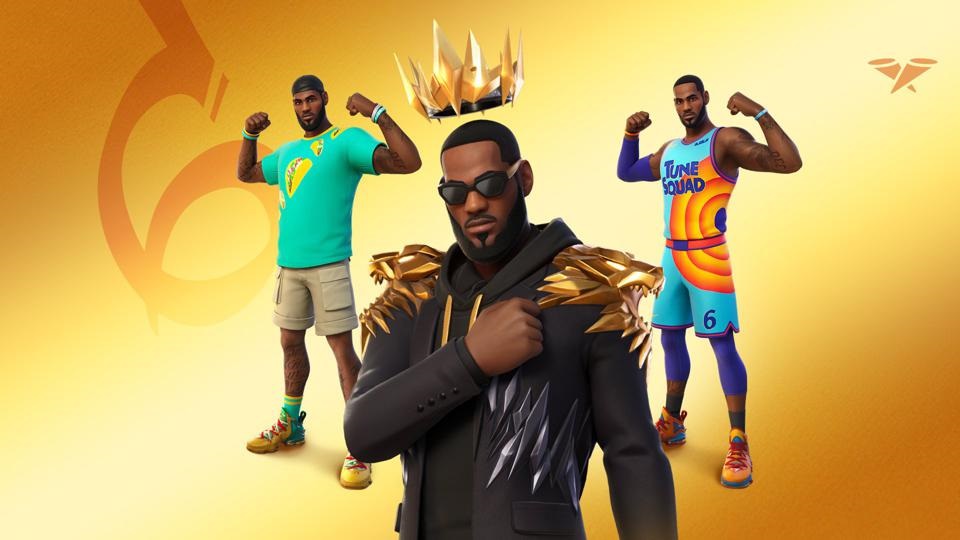 NBA legend and basketball pro LeBron James is the latest celebrity addition to Epic Game’s worldwide phenomenon Fortnite’s roster. The release of his character is aptly timed with the launching of the new Space Jam film in which James plays the lead role.

LeBron James’ arrival will see him in three different skins, one of which is a direct reference to the Space Jam film since it is his ‘Tune Squad’ basketball uniform. The other two fashion him in more casual yet stylish clothes, one of which is James in an all black outfit sporting his championship rings.

The announcement also came with its own trailer for LeBron James being added into Fortnite, which you can watch for yourself here:

These celebrity additions and movie tie ins are not at all surprising, since they have clearly been massive boons for Epic after they begun introducing all the Marvel characters into the game. We’ve also of course seen some major PlayStation icons be added into Fortnite.

Who do you think is next? Let us know in the comments down below.