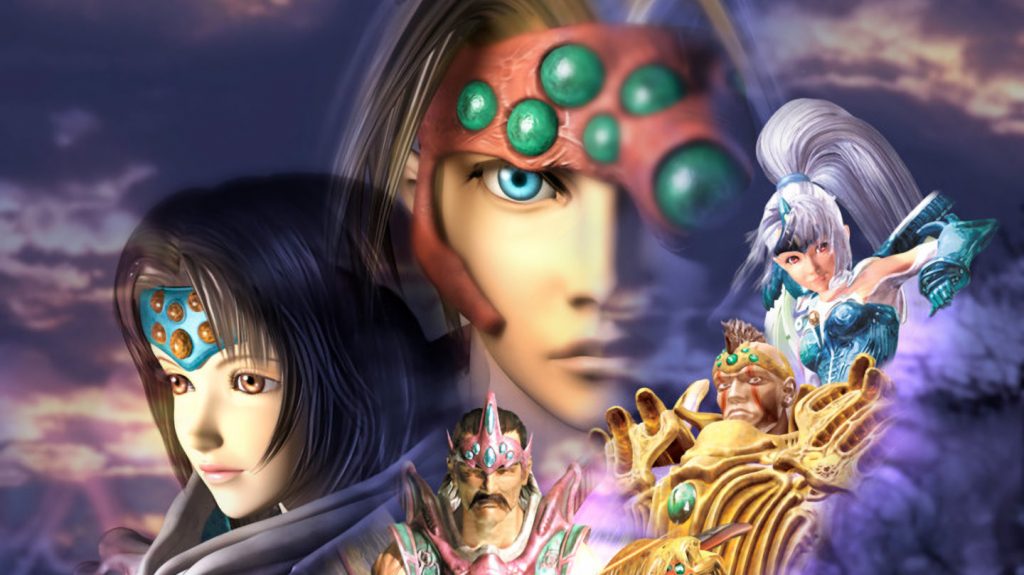 Bluepoint Games‘ technical director has give a small hint at the possibility of a Legend of Dragoon remaster. Quizzed on Twitter if he’s a fan of the classic PSOne JRPG, Peter Dalton responded he very much is, and replied that ‘perhaps it should be a project?’

Okay, so it’s not exactly a massive teaser, but considering Bluepoint Games’ pedigree when it comes to remaking classic titles, Legend of Dragoon fans at least have something to cling to for the time being.

You can read Dalton’s exchange with a fan below.

I love “The Legend of Dragoon”. Perhaps it should be a project?

For those out of the loop, Legend of Dragoon was released for the PSOne back in 1999 and was developed by SCE Japan Studio. Back then, localisation took far longer than it does now, so the game didn’t reach the US until June 2000 and arrived in Europe in January 2001.

Like man JRPGs, the game utilises a turn-based combat system but also throws in something called additions, which are a form of quick time event. If you select attack from the menu, two blue squares will begin to converge on screen; if you time it right and press the correct button, you can then deal additional damage, hence its name.

Meanwhile, characters are able to unlock their Dragoon forms, which boosts attack power and equips the character with armour and wings. This is only usable for a limited time before it needs to recharge, however.

The Legend of Dragoon spent three years in production, beginning with a small team of developers and eventually swelling to over 100 staffers. The game had a budget of $16 million, which at the time was considered pretty large for a PSOne title. The game’s soundtrack was composed by Dennis Martin and Takeo Miratsu.

Sony was working on a Legend of Dragoon sequel but cancelled it for unknown reasons, and Dart, the game’s protagonist, was reportedly set to be included in PlayStation All-Stars Battle Royale as a downloadable character.