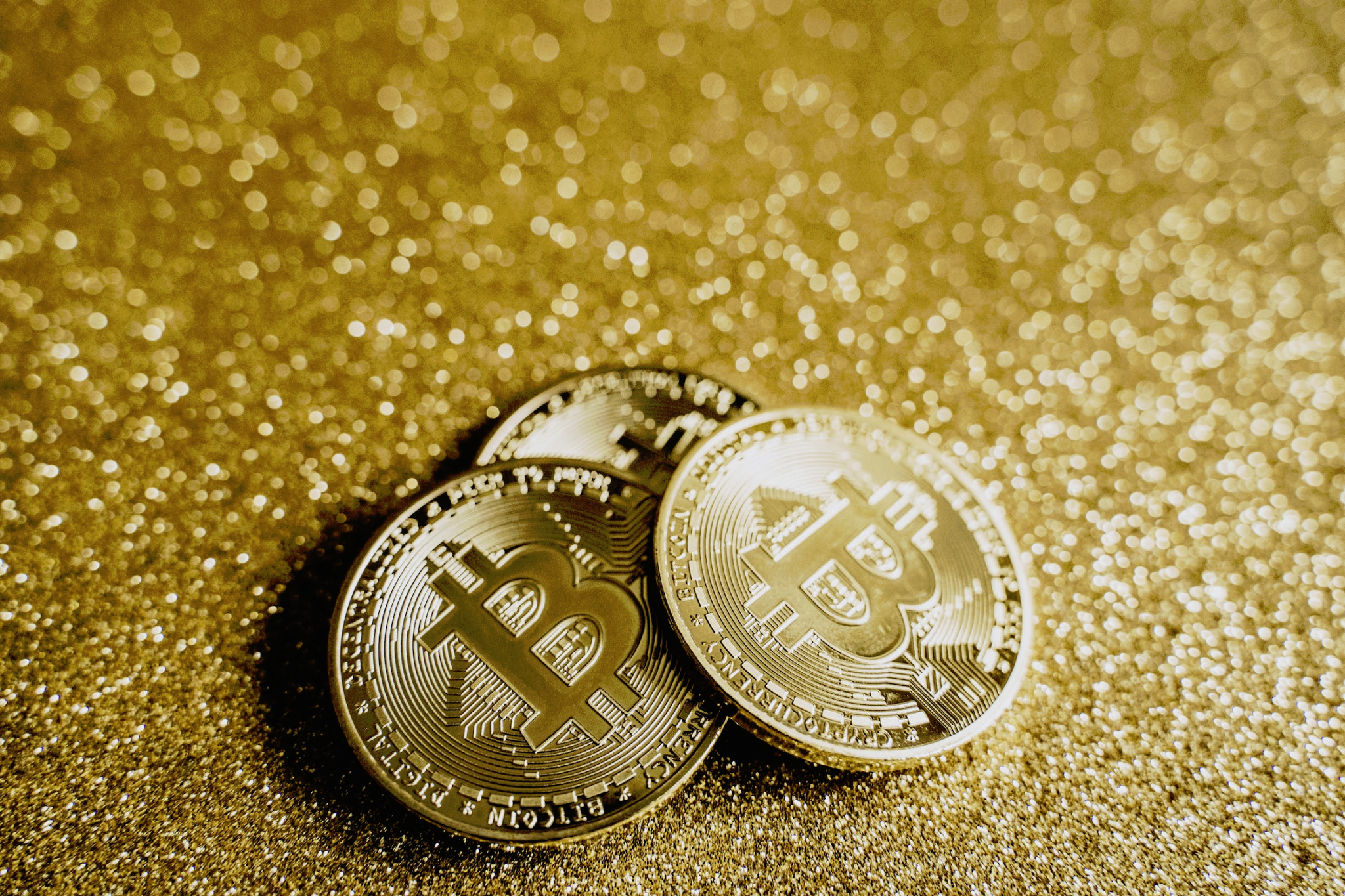 Blockchain tech isn’t just capable of powering cryptocurrencies, but also has the ability to host entire software applications, including games.

Unsurprisingly the majority of blockchain-based entertainment follows the play-to-earn model, meaning you’ll be rewarded for the time you spend gaming. So how can you get in on this scene, and what are the best titles to try out if you want to earn something in return?

Using a reputable exchange is important when buying crypto, and most people who do so are using fiat currency to make the purchase.

Earning crypto is an alternative to paying for it outright, and blockchain games are based around this concept. Some have complex economies where money is made through trading, while others let you collect currency in-game and then use this as you see fit.

Top blockchain games to try yourself

With so many blockchain games out there, it’s difficult to know where to start, and which are actually legitimate rather than potentially malicious. There are plenty of good titles to test the waters, including:

An intriguing example of the growing metaverse genre of games, Decentraland is similar to established ecosystems like Second Life in that you can buy digital land and assets, then trade them or rent them to turn a profit.

This does involve putting down money to get started, but there are alternatives for those with limited funds. For example, you could get paid to work within a Decentraland community by one of the owners, fulfilling a given role just like a job in the real world.

Superficially similar to Pokemon in that it involves battling cute critters against one another, Axie Infinity is a very different beast beneath the surface.

You can earn crypto for each fight you participate in using the Axies you’ve bred and nurtured, and the tokens in this game are tradable on many exchanges, meaning you can swap them for other crypto tokens, or even for fiat currency if you want to cash out.

With a similar aesthetic to Lego mini-figures, the Blankos crew of dinky playable characters are able to get up to all sorts of mischief in-game. There are races, battles akin to Fortnite, community hubs for just hanging out, and new experiences being added regularly.

Each Blanko has the ability to increase its level and improve its attributes, so the earning potential comes from playing with an avatar of your choice with a view to selling it further down the line.

The good news is that unlike some blockchain games, there’s plenty of fun to be had in Blankos Block Party, so it won’t feel like you’re grinding away for hours on end to get a reward.

If you’re a creative individual and you want to leave your mark on the metaverse, then The Sandbox gives you an entry point.

Your artistic renderings of digital assets can be converted into NFTs that are then tradable within the game’s marketplace. This sounds good, although the caveat is that you’ll need to be approved as a creator to gain access to sell your wares, so it’s not a free for all.

There’s no question that we’re still very early in the life of blockchain games, and it’s too soon to be certain about whether the play-to-earn model will work out in the long run.

Be sure to do your research and understand the risks that come with playing any of these games as a means of making money. It should be entertainment first and foremost, not a substitute for real-world employment.