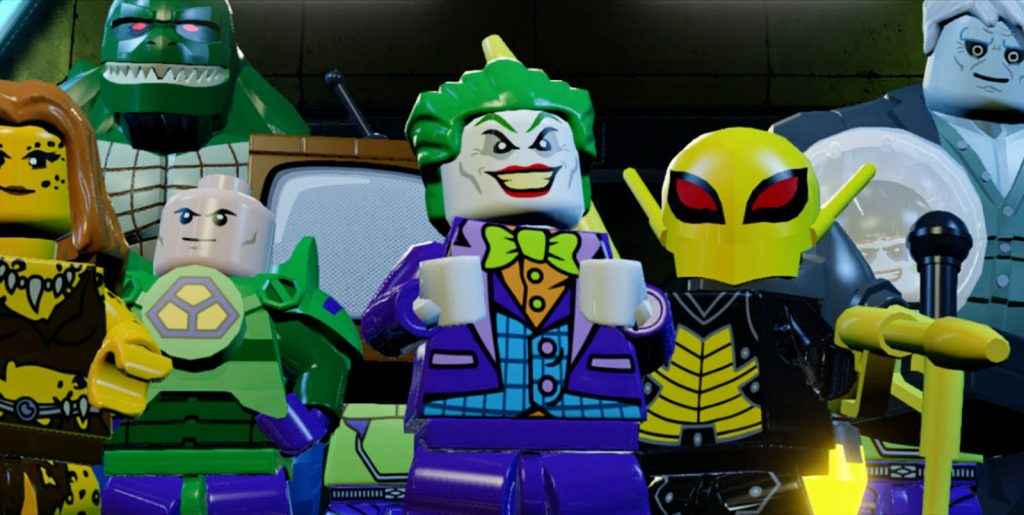 The new LEGO DC Super Villains story trailer has just been revealed by Warner Bros. Interactive Entertainment. In this latest LEGO adventure, the Justice League has vanished and in a parallel universe the Justice Syndicate takes charge.

Get ready to team up with the likes of The Joker, Harley Quinn and Lex Luthor and rescue the planet!

LEGO DC Super-Villains is due for release on October 19 on PS4, Xbox One X, Nintendo Switch and PC.