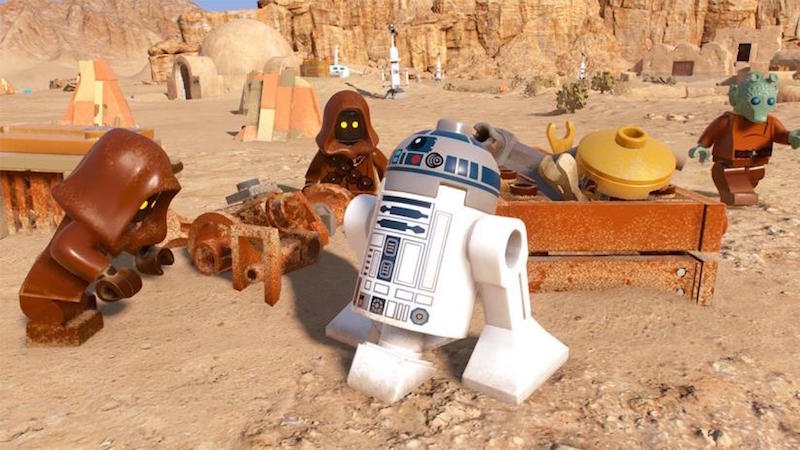 As such, you can expect a boatload of playable characters and iconic locations to be featured in LEGO Star Wars: The Skywalker Saga.

Lego Star Wars: The Skywalker Saga features the biggest roster of playable characters in the Lego Star Wars series and players will engage in new ways of combat as they wield lightsabers, fire blasters, and chain different attacks with the greatest legends from every era of the Skywalker saga.

Players can fight against the forces of evil as favorite characters such as Luke Skywalker, Rey, Obi-Wan Kenobi, Finn, BB-8 and a legion of other heroes.