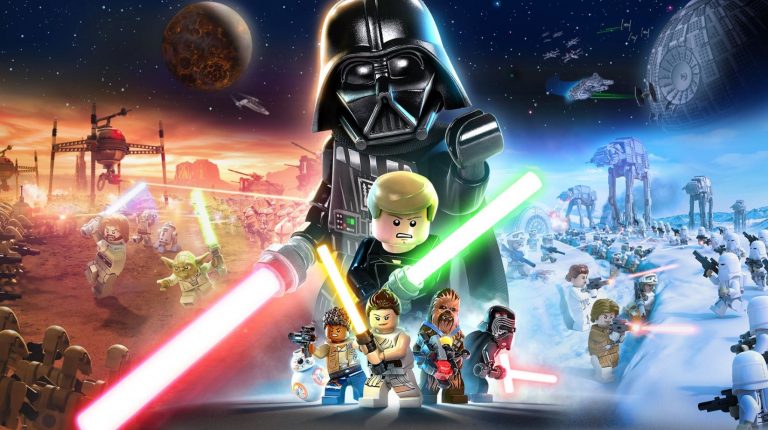 The latest issue of Official PlayStation Magazine UK has revealed that LEGO Star Wars: The Skywalker Saga will feature a whopping 300 playable characters.

TT Games‘ lead hub designer, Dawn McDiarmid, revealed that the latest Star Wars title will include a massive roster of 800 characters, with 300 of them fully playable. This includes Babu Frik, a fan-favourite character.

Star Wars: The Skywalker Saga is powered by a brand new game engine featuring a full open-world to explore, and you’ll be kept busy by random space battles too. According to McDiarmid, the game will feature 23 planets and moons, and features a total of 28 unique locations to visit.

“If you have a favourite Star Wars location it’s pretty likely you can visit it in-game,” said McDiarmid.

While the game chronicles the entire Skywalker Saga, the game offers players the option of playing through the story for each movie in any order. Being an open world game, you can also hoover up multiple quests at any time.

[Source – OPM UK via The Gamer]