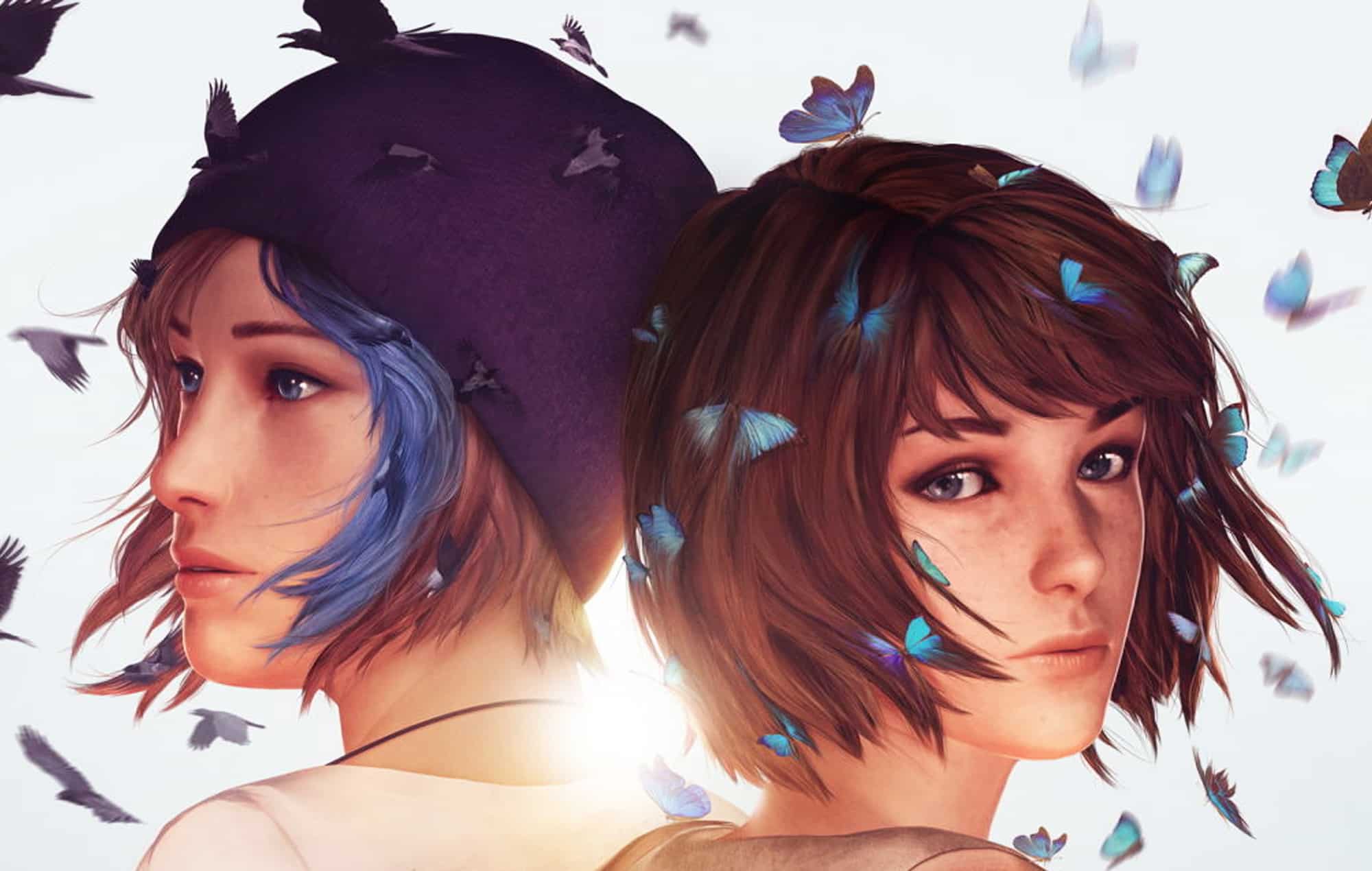 The Hollywood Reporter has revealed that Legendary Pictures has nabbed Shawn Mendes to work on the in-development Life is Strange TV project.

Mendes has signed as an executive producer and will also be involved with the music side of things, while Anonymous Content, the production company behind 13 Reasons Why, has also joined the project.

The Life is Strange TV series was originally announced back in 2016, not long after the release of the original Life is Strange series. At this point, the project was set to adapt the first game, which naturally involves Max and Chloe’s antics, although given that was five years ago, things may have changed.