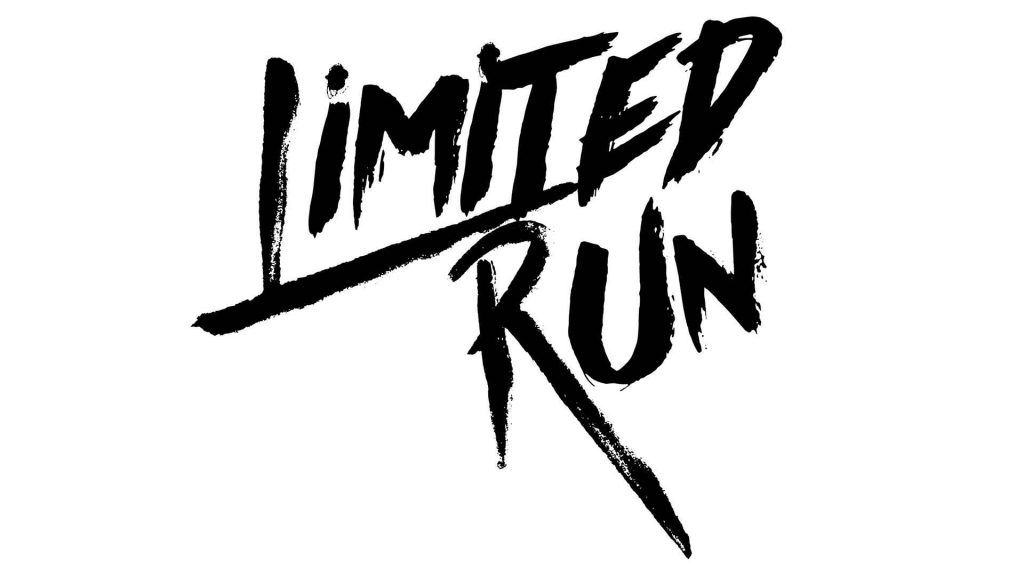 Fresh off the showroom floor comes the next big batch of games coming out of Limited Run Games. Founders Douglas Bogart and Josh Fairhurst. Provided below is the complete Limited Run E3 2019 game list for both PS4 and PS Vita, separated by platforms and ordered by release. What did you think of what came out of Limited Run Games at E3 2019? Are there any titles you plan on picking up once they become available?