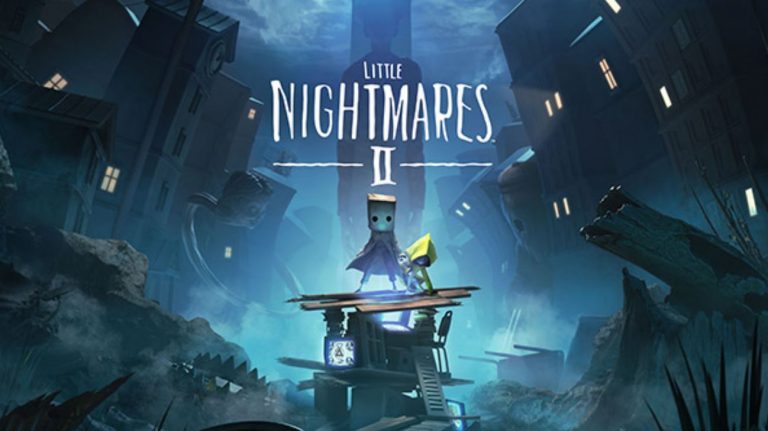 The developer behind spine-chilling sequel Little Nightmares 2 has announced that the game will be receiving a content-rich TV Edition.

First up is the Little Nightmares 2 Day One Edition. This includes access to Nomes’ secret room, which allows you to unlock the Nomes’ hat as a reward upon completing a special in-game puzzle. You also get a digital mini-soundtrack, which features five tracks from the Tobias Lilja-composed score.

Little Nightmares 2 is scheduled for release on PS4, PC, Nintendo Switch and Xbox One on February 11, 2021. A PS5 and Xbox Series X edition will launch later next year.