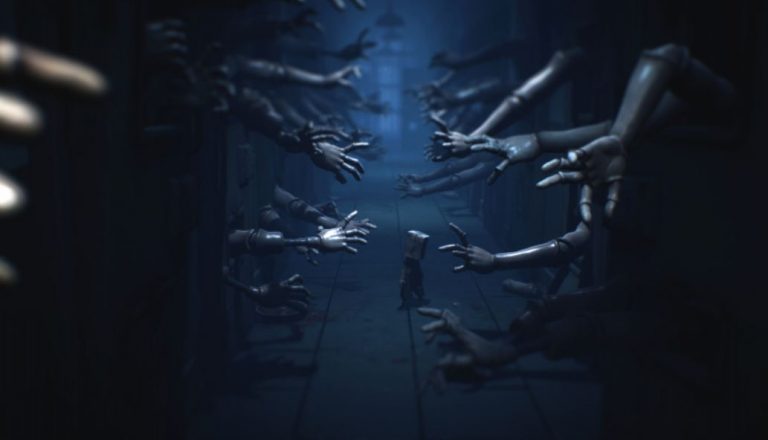 Tarsier Studios has unwrapped the Little Nightmares 2 update 1.04 patch notes for you to digest, which is now live for PS4, Nintendo Switch and Xbox One versions of the spooky sequel. This latest patch implements a range of fixes for multiple stages.