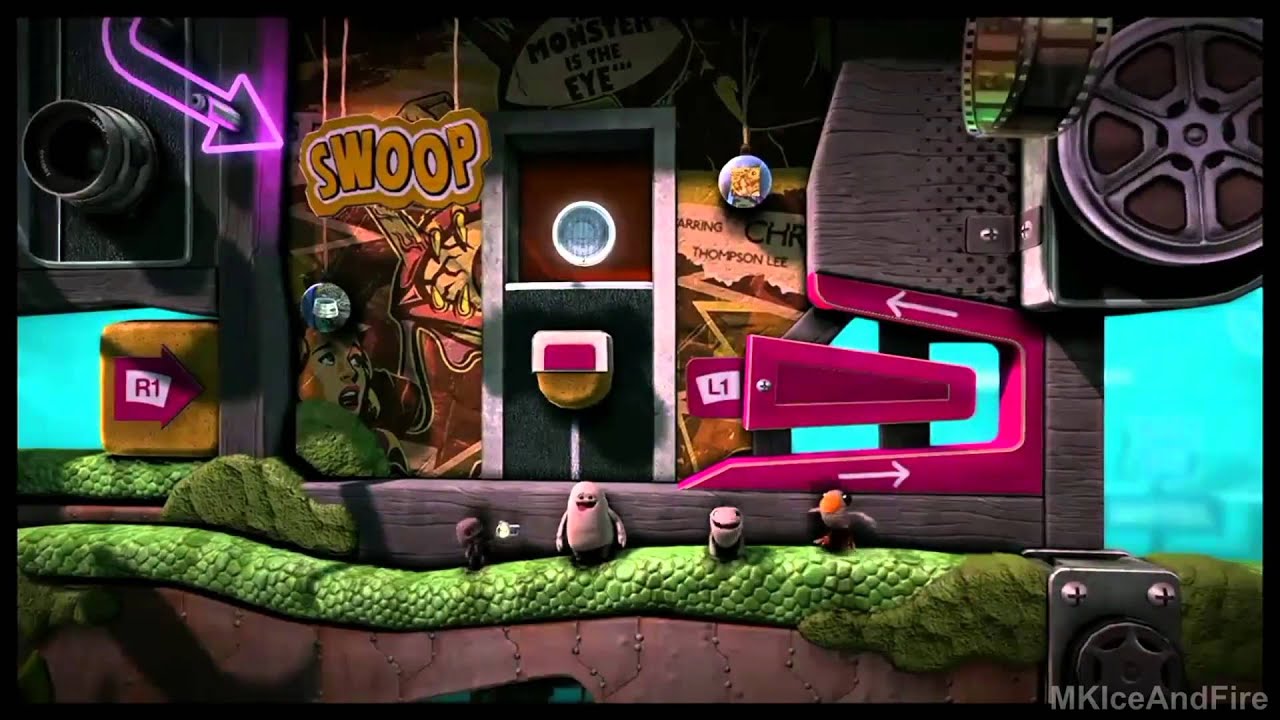 Sony may have shuttered servers for older LittleBigPlanet titles yesterday, but with LittleBigPlanet 3 update 1.27, fans have access to 10 million community levels as the game’s servers return to normality.

Still, it’s not all bad news, as LittleBigPlanet 3 on PS4 lives on. You can get the full statement from Sony below:

Hello Firstly, we would like to apologise for the extended downtime of the LittleBigPlanet server and want to thank you all for your patience whilst we worked on this issue. The good news is that we have just launched Game Update 1.27 and brought the LittleBigPlanet server (and all 10,000,000+ Community Levels!!) back online for PlayStation 4 users!

LittleBigPlanet 3 was released for PS3 and PS4 in November 2014, and you can read our verdict on the SackBoy-starring sequel here.