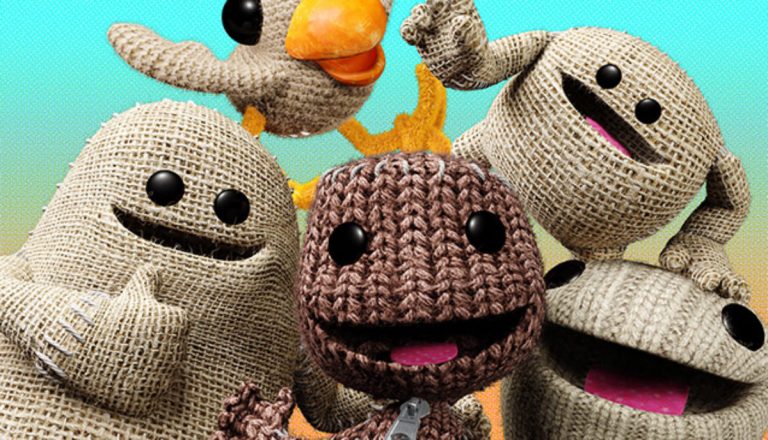 The LittleBigPlanet servers have been disabled by Sony Interactive Entertainment over the weekend, due to continued attacks that have seen offensive messages pop up in-game.

Due to the severity of the recent attacks we have no other option than to temporarily disable the game servers. We do not take these attacks lightly especially when they target our loyal community members. Thanks for understanding.

As previously reported, the LittleBigPlanet servers have come under increasing attacks over the last month or so, and were pulled offline following a reported DDoS attack in March. Fast forward a few weeks, and the servers were still offline.

Sony itself hasn’t actually publicly revealed the issues behind the LittleBigPlanet server downtime, although it is believed to be the result of DDOS attacks, which were planned by someone who was reportedly unhappy at Sony’s treatment towards the series.