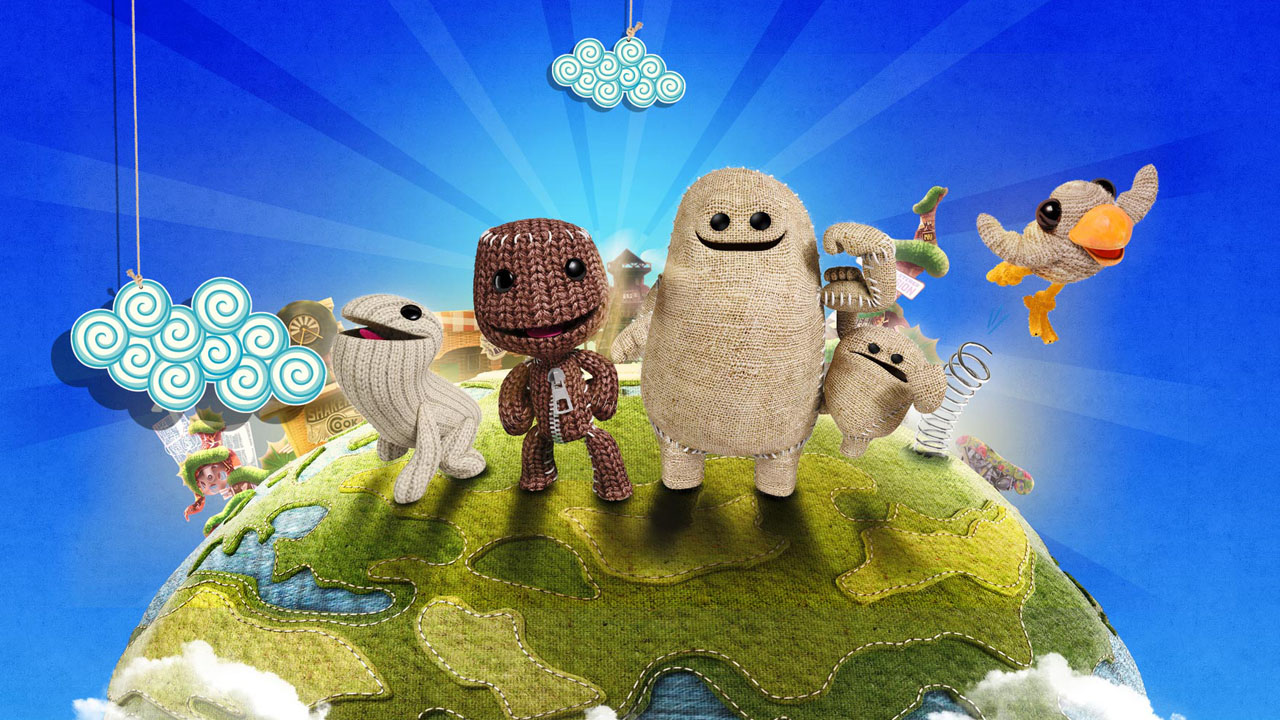 The LittleBigPlanet servers have been taken offline this afternoon after a number of fans started flagging up possible DDOS attacks to the series’ community features, Sony has revealed.

Earlier today, XDEV, Sony’s external development studio, revealed that servers have been shuttered for the time being due to ‘technical issues.’

As reported by Eurogamer, a number of fans started contacting the gaming website via reporter Tom Phillips throughout the week concerning potential DDOS attacks, allegedly by an individual who is said to have been unhappy with how Sony has treated the SackBoy-starring franchise.

Reportedly, this person was also responsible for causing problems with accessing the social website www.LBP.me, which was pulled offline in November 2020. Back then, this was explained by community manager Steven Isbell as ‘general maintenance and updates,’ although it has yet to come back online.

Our LBP servers have been taken offline whilst we investigate some technical issues. We'll be back as soon as we can!@LittleBigPlanet #lbp #littlebigplanet

As for the DDOS attack itself, LittleBigPlanet’s community content was targeted across multiple series entries, although the PlayStation Vita entry remains unscathed.