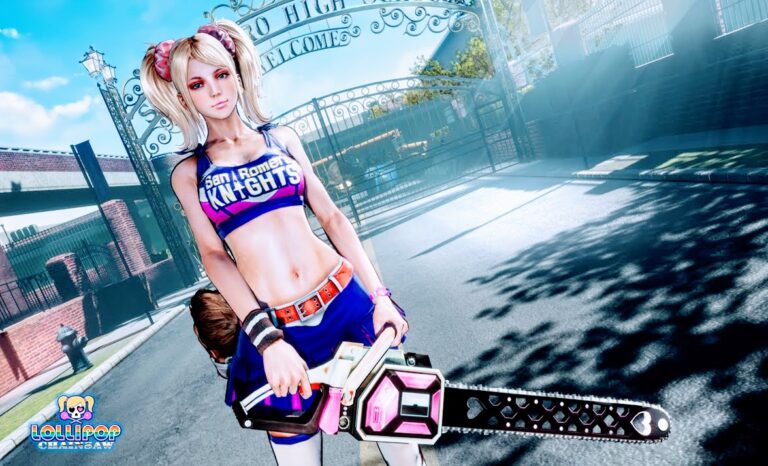 A remake for Lollipop Chainsaw will be coming sometime in 2023, it’s been announced by Dragami Games, the same studio led by the series original producer, Yoshimi Yasuda, and studio successor to Kadokawa Games.

There was no confirmation given as to which platforms the remake would release on.

Yasuda points out though that the team is working with much more powerful consoles than what the original was developed for, which could be an indication of current gen console support.

“One thing that we have to tell fans of the original game is that even though the original staff are working on the remake, there will be elements that are different from the original.” Yasuda says.

“For instance, the original game had 15 licensed songs used in the soundtrack, but it is unfortunately difficult for us to implement all of them this time. As a result, aside from a few licensed tracks, the soundtrack will consist of new music.

Additionally, since we have access to consoles with higher specifications, we will be taking a more realistic approach to graphics this time.”

This confirmation comes after the full announcement was teased a few weeks ago, where Yasuda simply noted that “more” from Lollipop Chainsaw would be on the way.

Though it may be upsetting to not have some of the original music in the remake, licenses are always a difficult thing to re-secure, especially for music in old games.