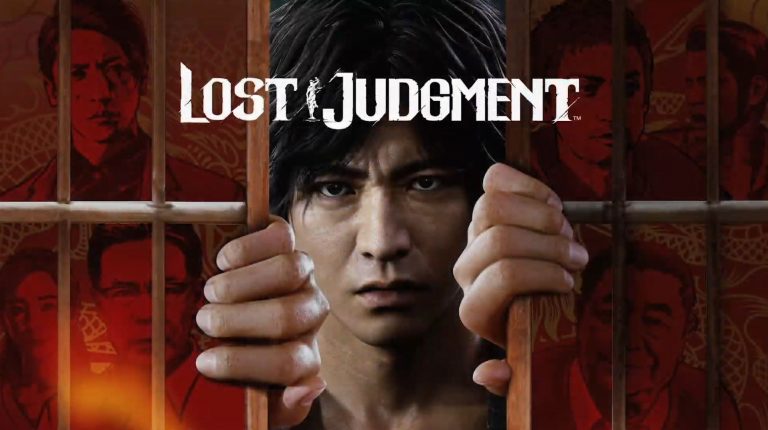 The folks at Famitsu magazine have unleashed a heap of new Lost Judgment gameplay footage for your viewing pleasure.

There’s three videos in total, so check them out below.

As with the original game, players control Takayuki Yagami, the lawyer-turned-detective who returns to unravel what appears to be the perfect crime: the lead suspect has an airtight alibi, after all. While initially starting out as a tale of revenge, the case soon becomes a tangled web of conspiracy, with victims piling up as Yagami-san and partner Masaharu Kaito attempt to uncover the truth.

Lost Judgment expands on the combat system of its predecessor by giving Yagami-san a new Snake style to complement his existing Crane and Tiger stances, while his investigative skills ave also been expanded with new gadgets, infiltration methods, and stealth tactics.