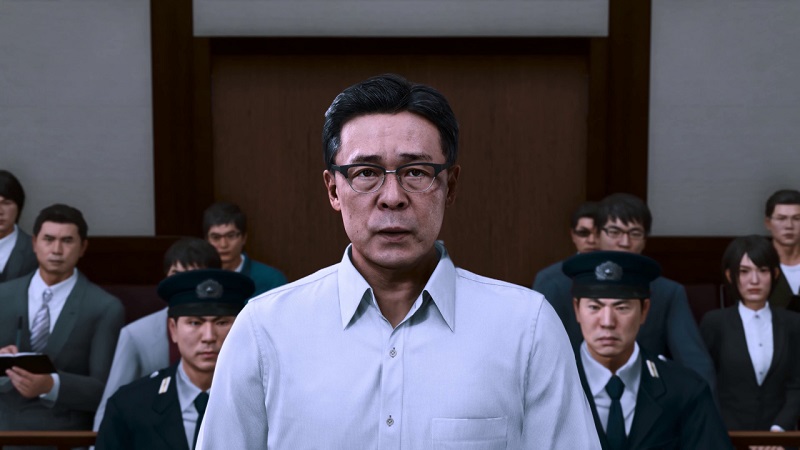 Sega’s highly anticipated sequel to Judgment titled Lost Judgment is coming very soon, later this year on September 24, 2021, and we’ve just gotten yet another trailer, though this one reveals who the English speaking voice-actors are behind the characters they play.

The trailer shows off multiple clips from in-game cutscenes, showcasing the vocal talents of the cast. Website Gematsu reports the full list, which you can see for yourself here:

You can check out the trailer revealing each of the cast members for Lost Judgment coming to PS5 and PS4 for yourself here:

We last saw Lost Judgment just days ago, delving into the darker story depicted in the game.