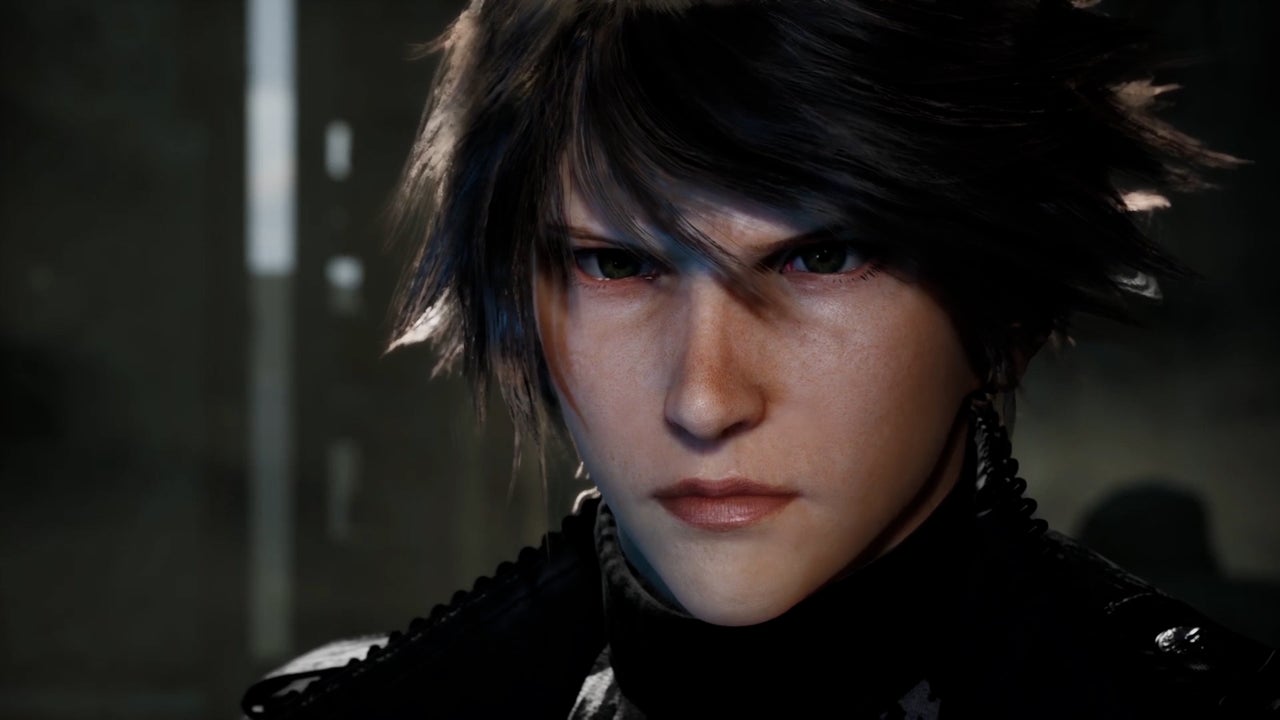 Check it out below, via IGN.

Lost Soul Aside has been a long time coming, having originally been announced back in 2016, before rearing its head at the PlayStation Experience 2017 and then ChinaJoy 2018. However, it’s been keeping a low profile ever since, so this latest footage will likely be a massive relief for fans of the project.

We also have a little more insight on the latest footage thanks to Daniel Ahmad of Niko Partners, who claims that the gameplay trailer is running on PS5 hardware. In addition, the development team itself has swelled to around 30 members since its initial announcement.

Lost Soul Aside is currently in development for PlayStation platforms and is without a release date. The game has been confirmed to appear at the PlayStation China conference this week, so stay tuned for more info.