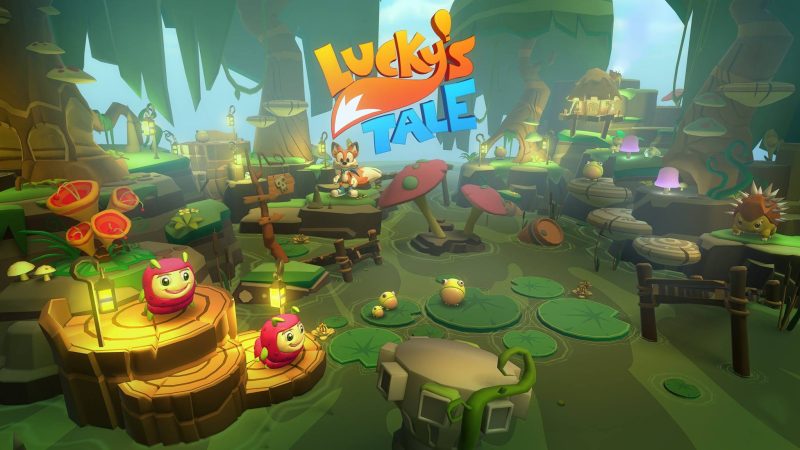 Lucky’s Tale VR, the original virtual reality title and not the non-VR sequel, New Super Lucky’s Tale, will be coming to PSVR tomorrow, on April 7, 2022.

The news was first spotted by Twitter user GamePittReviews, who tweeted at the official account Lucky’s Tale VR asking about the PlayStation Store page for the game.

In response, the game’s official account quote tweeted the query, and confirmed that the game is indeed set to release on PSVR this month.

Oddly, there’s been no previous announcement or any kind big marketing push for this game, though it’ll be available to purchase in mere hours.

New Super Lucky’s tale is regarded as a stellar 3D platformer that helps to show how the genre isn’t at all dead, and can still be engaging and exciting.

Now, players with a PSVR console will be able to see how things all began for Lucky, and see if this original title holds up to its sequel.