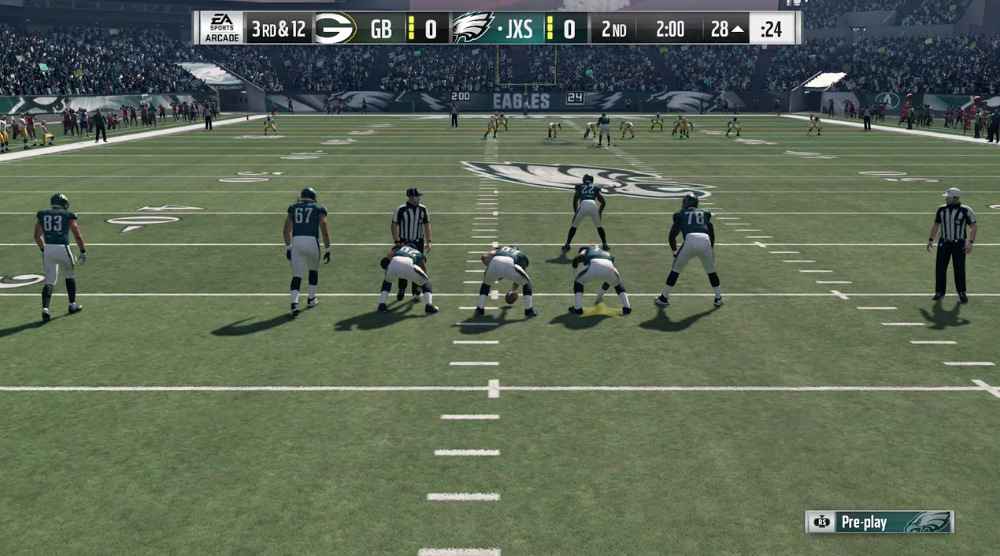 Madden 18 update 1.09 is now available to download on PS4 and Xbox, bringing with it some gameplay tweaks.

The patch notes reveal a number of gameplay updates for Madden NFL 18 aimed at improving the game on the pitch.

The new Madden update tackles a few issues listed below, and EA says that it's still working on further bugs that it will fix in a future update.

Meanwhile, fans are keen to hear about details on Madden 19. EA Sports may move away from yearly releases of its sports game by adopting a subscription-based model. We’re still waiting to hear about their plans for 2019.