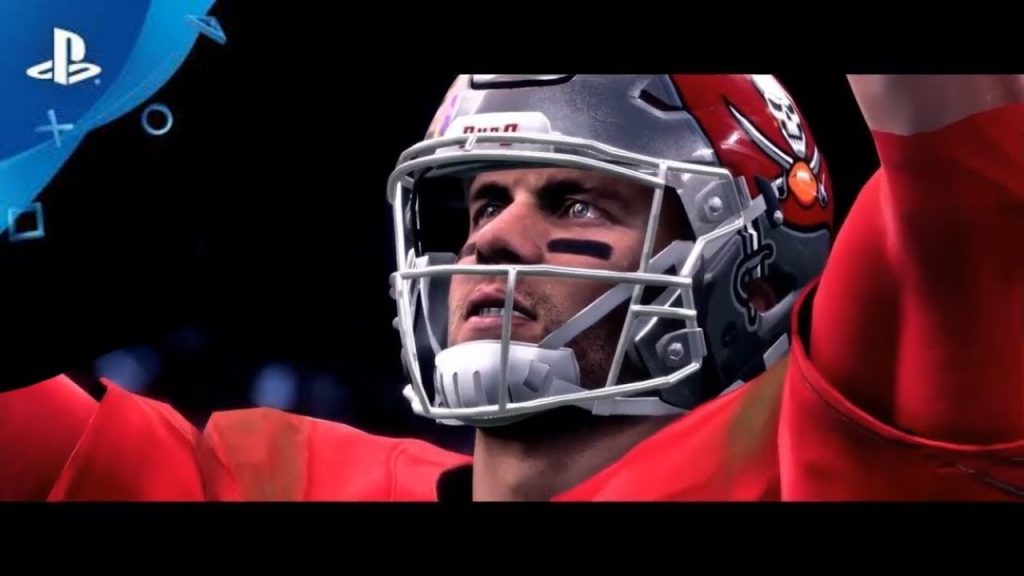 EA has unleashed the official trailer for Madden 21 trailer, confirming the game will be released for PS4, PC and Xbox One on August 28. The footage was previously leaked on Twitter, and was uploaded by the publishing giant soon after.

The trailer confirms a number of features for the upcoming football title, which is coming to PS5 and Xbox Series X later this year. Chief among the highlights include a new pass-rush mechanic, user-controlled celebrations, and ‘realistic open-field tracking.’

EA Play is going ahead on Thursday, so be sure to stay tuned for more details on Madden 21 from the event.