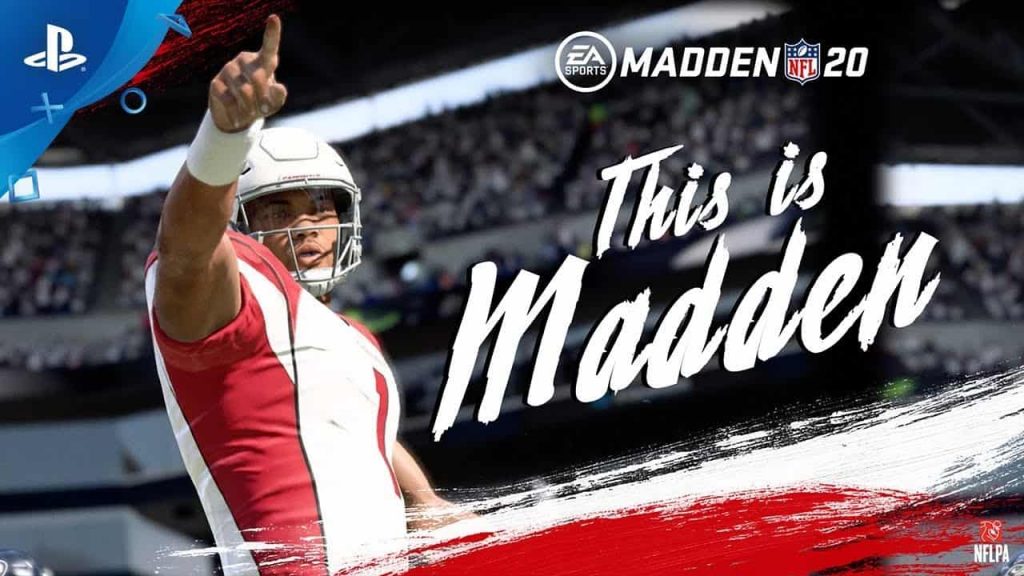 EA Sports has unwrapped the Madden NFL 20 update 1.25 patch notes for you to have a gander at, with the update now available to download for PlayStation 4, PC, and Xbox One versions of the game.