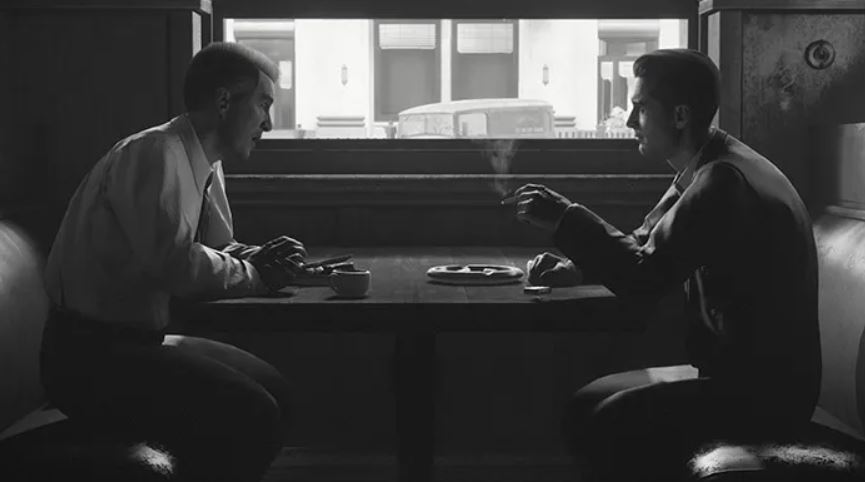 In a detailed blog post, the new Noir mode will offer a black and white filter for the game in both cinematics and gameplay. On top of that, the new HUD options allow for extra customisation, with you being able to switch the objective marker on and off, enemy markers on and off, change additional navigation features, and a minimal HUD mode. Some new Free Ride content has also been added to the game.

The following fixes have also been made in this Mafia: Definitive Edition update:

If you haven’t got the chance to play the remake of Mafia yet, you can check out our review of the impressive remake here.