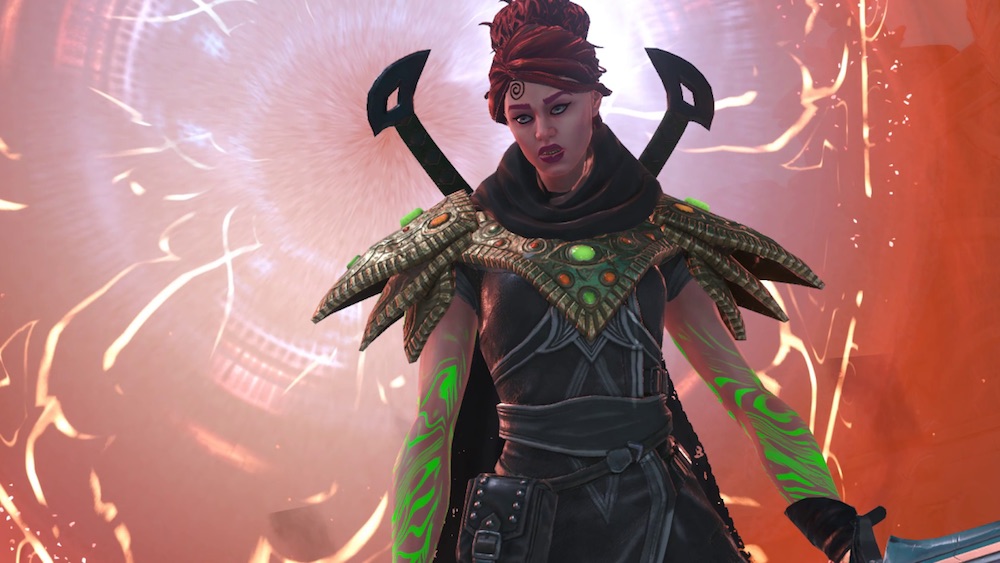 Yesterday it was confirmed that Magic Legends will be shutting down in October and therefore no longer coming to PS4 and Xbox One, and it’s now emerged that a total of 44 staff have been laid off at Cryptic Studios due to the game’s lacklustre performance.

Aaron Walz, who served as Senior Sound Designer for Cryptic Studios, revealed that he has lost his job and confirmed that 44 people in total have been laid off.

Devastating news to share. Cryptic Studios has decided to cancel Magic Legends for poor financial performance, which sadly means I am without a job. They laid off 44 employees this morning. Please forward any sound designer opportunities.”

Magic Legends launched in Early Access for the PC (Epic Game Store) back in March 2021, and was planned for a full release later this year, including PlayStation, Xbox and Steam. However, evidently the game performed so poorly that those plans have now been scrapped.