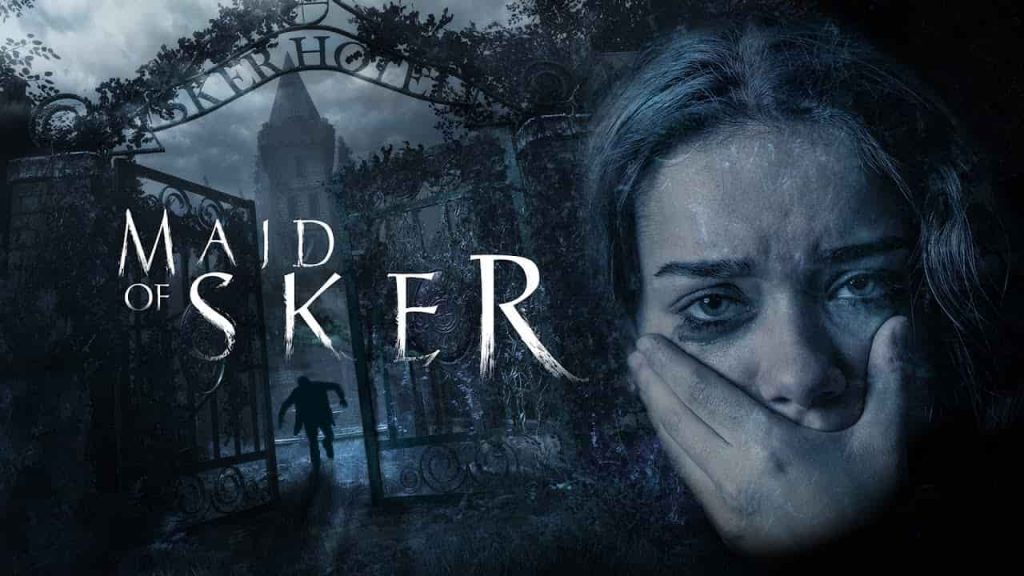 Wales Interactive has announced a slight delay to the Maid of Sker release date, confirming the horror title will now arrive in July 2020 to allow a simultaneous digital and physical launch.

The new date will enable Maid of Sker to launch simultaneously across digital and physical platforms, whilst also allowing for the team to fine-tune the macabre horror in Maid of Sker to its absolute-ly terrifying limits!

Maid of Sker is drenched in creepy Welsh folklore, and takes place in a remote hotel haunted by a macabre and gory history. Inspired by the tale of Elisabeth Williams, the game takes place in 1898 and features multiple endings with an emphasis on exploration and weaponless survival tactics.

Here’s some of the game’s features: