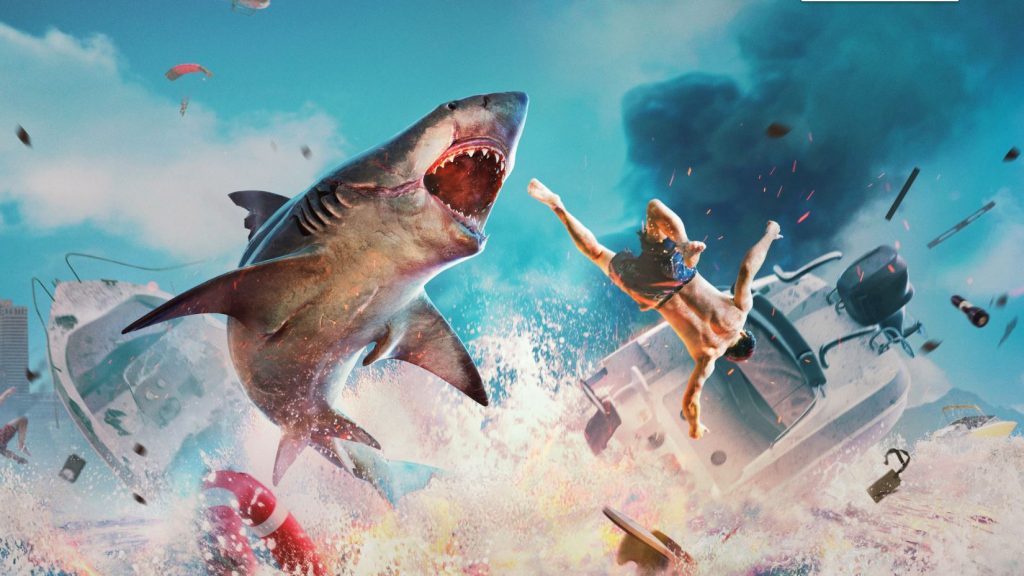 Tripwire Interactive has announced that Maneater will be getting a PS5 release this November offering a free upgrade to players who already own the PS4 version. On top of that, the game will run at a glorious 4K 60 FPS.

On top of running at a native 4K 60 FPS, the game will include ray tracing, enhanced lighting effects, and make use of the DualSense’s haptic feedback. The game is set to launch on the same day as all the new consoles release for the public.

With the news, Tripwire also announced that the game has sold more than 1 million copies.

We're incredibly pleased to announce that Maneater will swim onto next-gen systems at launch! Fully evolved for the new hardware with a free upgrade for all current-gen owners!

Maneater released back in May for PS4 and was met with a number of positive reviews for how fun and silly the experience was. In our review, we stated “Maneater is the over the top, human chomping odyssey that many of us never knew that we wanted. Until now.” You can read our review for the game here.