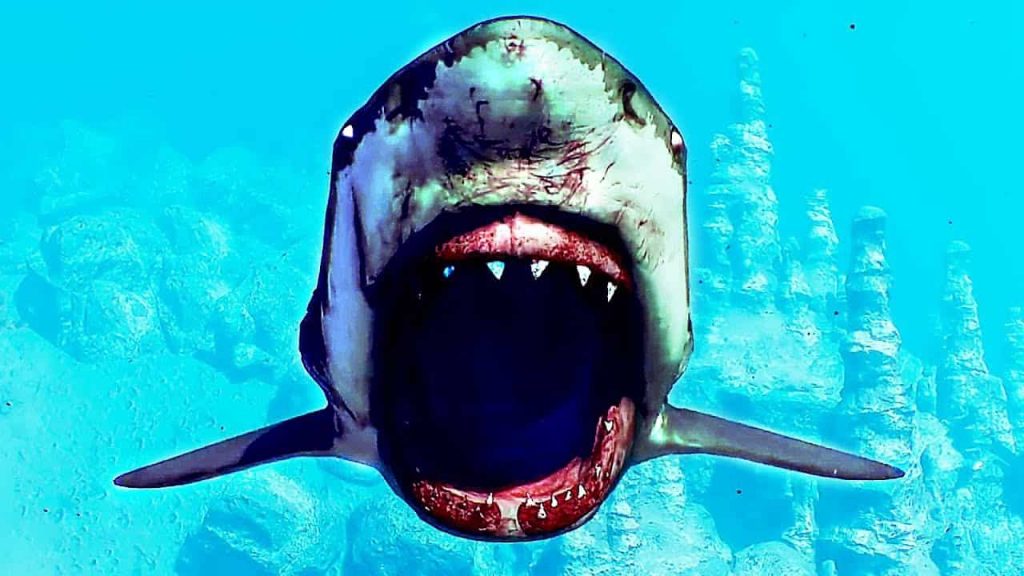 Developer Tripwire Interactive has let loose the Maneater update 1.03 patch notes for your consumption, which can now be downloaded for PS4, PC, and Xbox One versions of the underwater action-RPG.