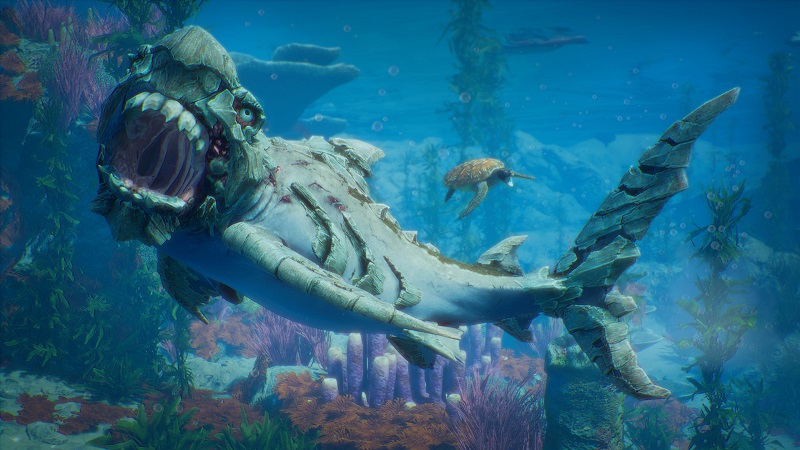 Tripwire Interactive have announced Maneater’s latest update, which adds raytracing to the PS5 version of the game, along with a slew of performance improvements for both PS5 and PS4.

The news was posted on Tripwire Interactive’s official website, with a full list of patch notes including fixes across gameplay issues, HDR issues, performance and UI/UX issues.

Raytracing is also an exciting new addition for PS5 users, as it is good to see the feature be utilized in more and more games across the industry.

Maneater was also a PlayStation Plus game for PS5 not too long ago, and now that it has raytracing it wouldn’t be too bad to consider downloading it, provided of course that you claimed it while it was available.

You can check out the full patch notes for Maneater’s latest update here: